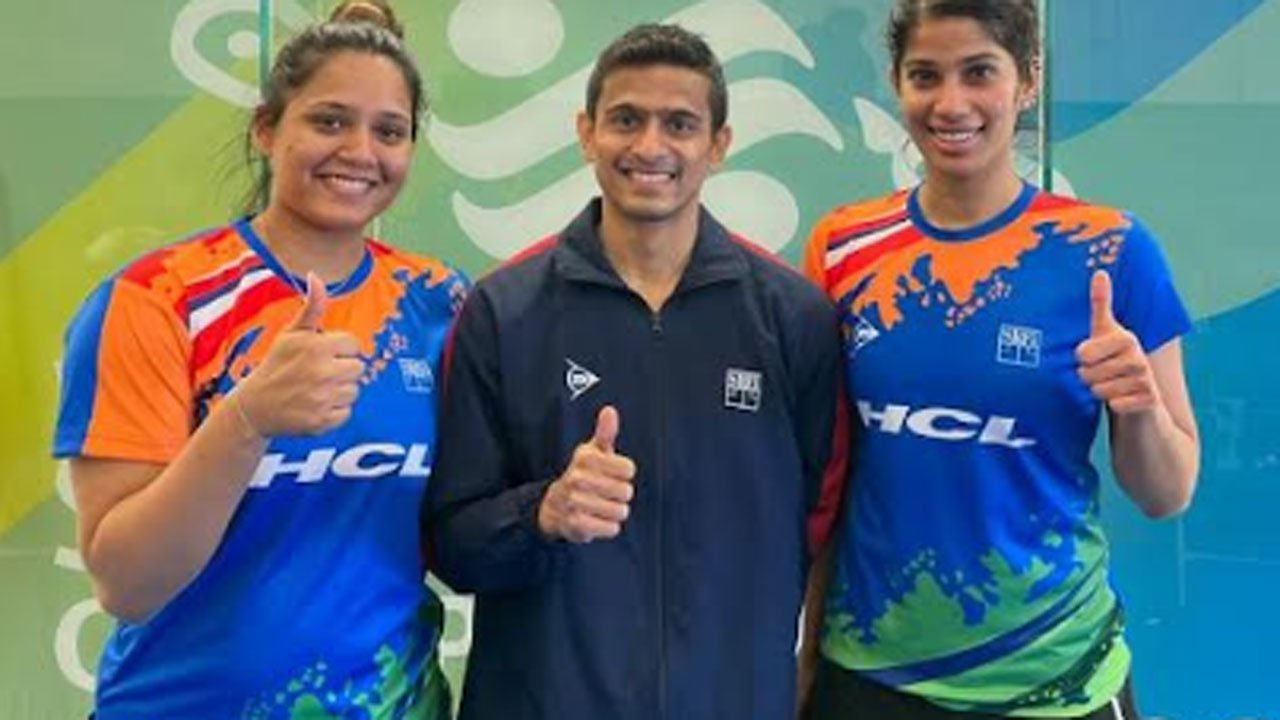 Dipika, who took a break from squash after her marriage with cricketer Dinesh Karthik and they had twins last year, and Saurav Ghosal made history for India in the mixed doubles final, beating the fourth-seeded English pair Adrian Waller and Alison Waters 11-6, 11-8 in the final to pocket the mixed doubles title and became India’s first-ever World Doubles squash champions.

Hours later, Dipika and Joshna doubled joy for the Indian contingent when they upset England’s Sarah-Jane Perry and Alison Waters, the second seeds, 11-9, 4-11, 11-8 in a hard-fought final. Dipika and Joshna are Commonwealth Games winners in women’s doubles and were seeded third in the event.

This is the first time that India has won the World titles. Their previous best were two silver medals in 2014 and 2016. Dipika and Saurav lost in the mixed doubles final in 2016 while Saurav and Ritwik Bhattacharya finished as men’s doubles runners-up in 2014.

Meanwhile, Vikram Malhotra and Joshna Chinappa finished tenth in mixed doubles after losing 11-4, 11-6 to Malaysian pair Mohammad Syafiq Kamal and Aifa Azman in their ninth-tenth place playoffs, according to a report on Olympis.com.