HomeIndiaIndia and the worldWorld Population At 8 Bln, India To Overtake China 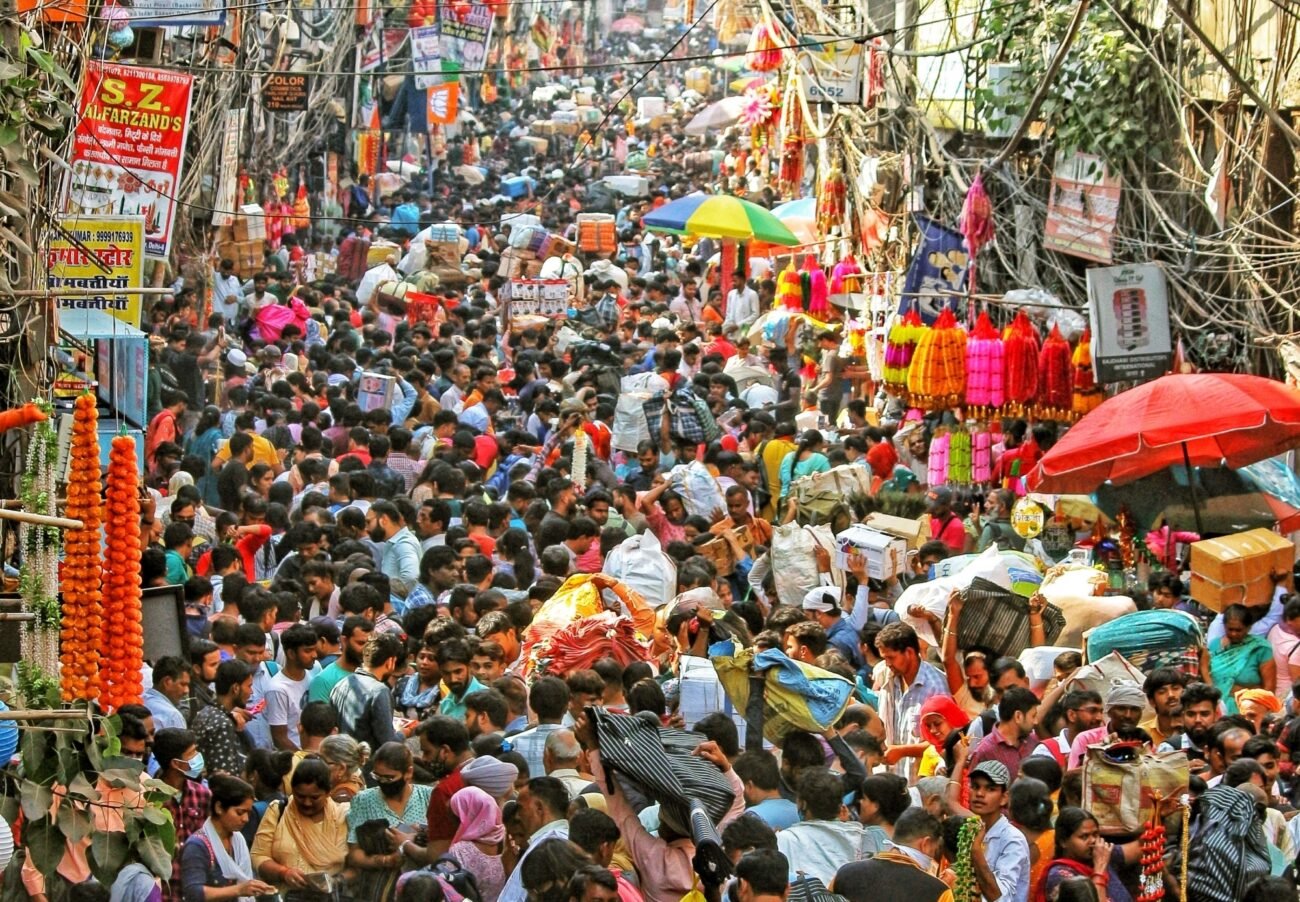 SAN FRANCISCO, CA (IANS) – The world population is projected to reach 8 billion on November 15, with India overtaking China as the world’s most populous nation in 2023, according to the UN’s World Population Prospects 2022.

Currently, the global population is growing at its slowest rate since 1950, having fallen under 1 percent in 2020.

A majority of the projected population growth up to 2050 will take place in eight countries: the Democratic Republic of the Congo, Egypt, Ethiopia, India, Nigeria, Pakistan, the Philippines, and Tanzania, according to the report.

India is projected to overtake China as the world’s most populous country in 2023, “with prospects to reap the demographic dividend as the median age of an Indian this year was 28.7 years, compared to 38.4 for China and 48.6 for Japan against a global value of 30.3 years,” a PTI report said.

The population prospects report had said that India’s population stands at 1.412 billion in 2022, compared to China’s 1.426 billion. India is projected to have a population of 1.668 billion in 2050, way ahead of China’s 1.317 billion people by the middle of the century.

“It is a reminder of our shared responsibility to care for our planet and a moment to reflect on where we still fall short of our commitments to one another,” said UN Secretary-General Antonio Guterres.