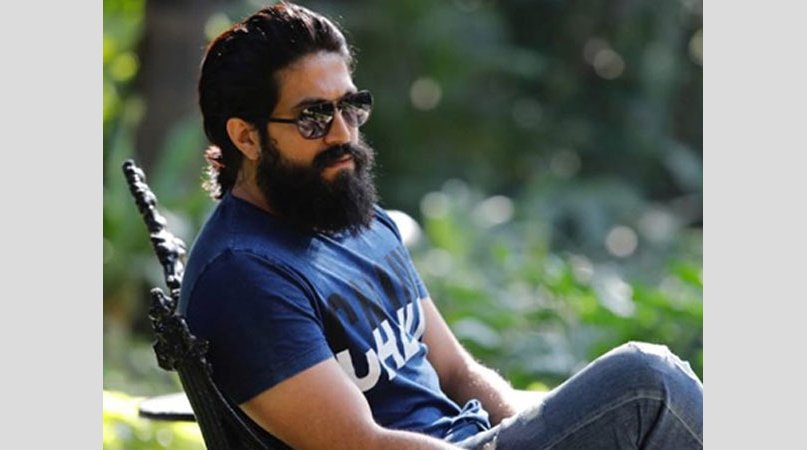 BENGALURU (IANS) – Kannada star Yash, who is overjoyed with the overwhelming response to ‘KGF: Chapter 2‘, posted a video on social media in which he expresses his gratitude for the biggest win in his theatrical career.

Yash recounts an anecdote in the video, saying, “There was a small village that had been facing a drought situation for quite some time so, the villagers decided to have a prayer meet and people turned out in large numbers but there was one boy.”

“He was the only one who appeared with an umbrella. Some called it overconfidence, but it was – faith”, Yash said.

The ‘Googly’ actor continued, “I am like that little boy who believed he would witness this day, and I am in a position where thank you is sufficient, but I would like to thank each of you from the bottom of my heart.”

Yash’s emotional speech concluded as he said, “I’d like to express our appreciation on behalf of the entire KGF team. I hope you’re enjoying the film and will continue to do so. Finally, I’d like to say that your heart is my tent!”

‘KGF: Chapter 2’ was released nationwide on April 14, 2022, destroying a few records and creating some new ones. Helmed by Prashanth Neel, ‘KGF 2’ stars Yash as Rocky Bhaai, an underdog who rises as a super powerful don.