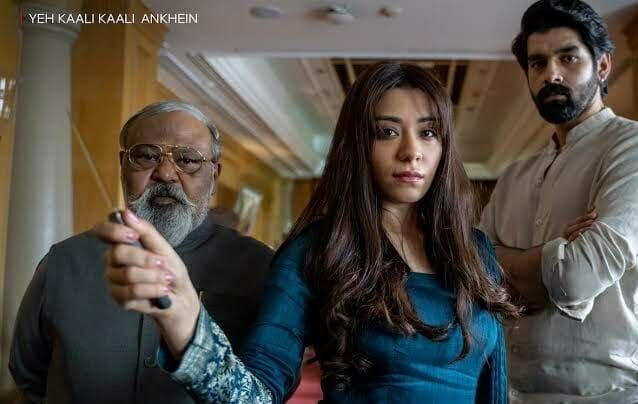 MUMBAI – The recently released teaser of the psychological drama series “Yeh Kaali Kaali Ankhein” brings together the themes of twisted love and power, set against the backdrop of crime and desire.

The action in the series is centered around the fictional town of Onkara, where love, politics and lawlessness collide in the heartland, all the while reversing the gender dynamics.

The teaser also makes use of the popular 90s track “Yeh Kaali Kaali Ankhein,” from the Shah Rukh Khan-starrer “Baazigar,” retaining its charm with the remake. The series will stream on Netflix from Jan. 14, 2022.