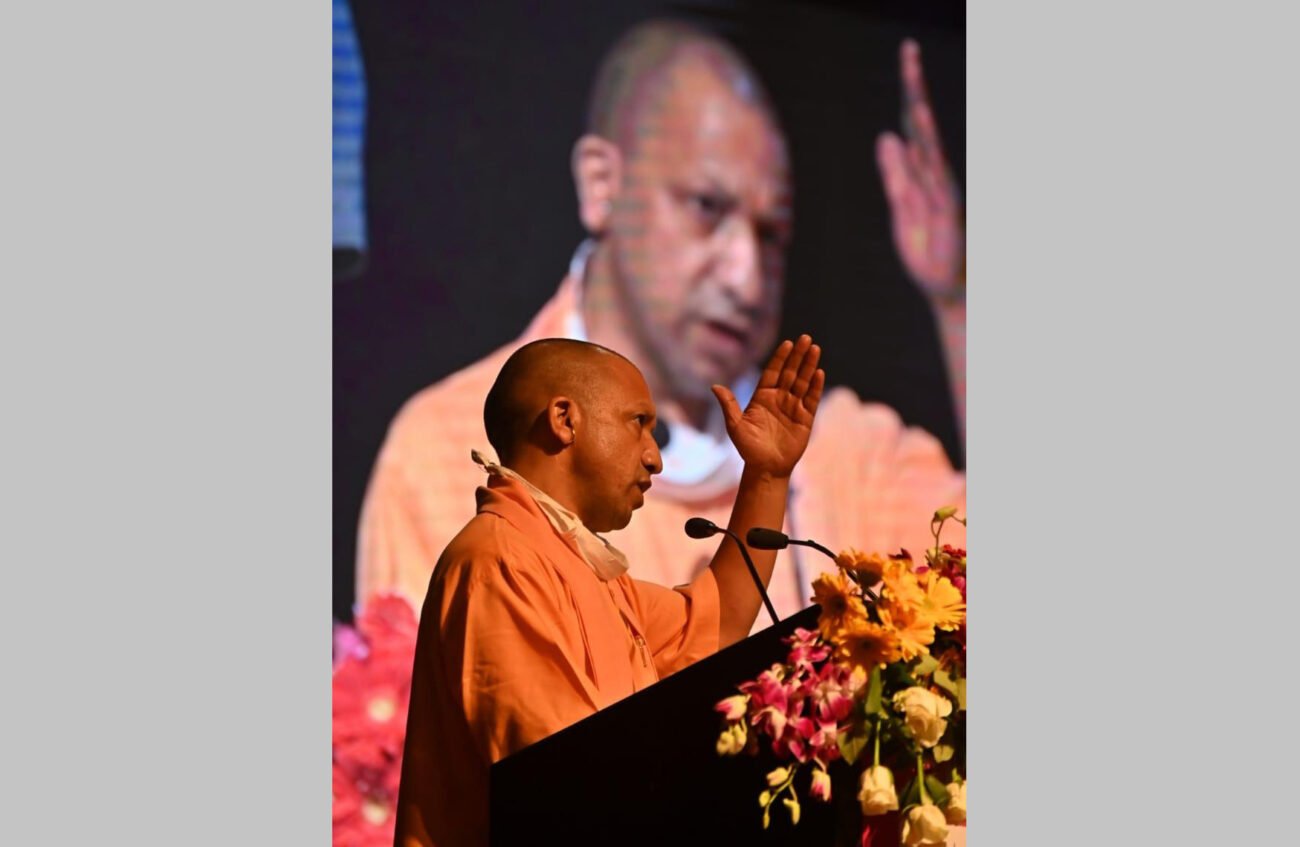 LUCKNOW, (IANS) – The Yogi Adityanath government in Uttar Pradesh is set to develop an Integrated Temple Information System online consisting of description, details, and history of all the temples of the state as well as their route maps for tourists’ convenience.

A sum of Rs one crore would be released soon by the finance department.

In the next 100 days, the government proposes to work on the Kashi Vishwanath Corridor Supplementary Project. The department also plans to operate the Kailash Mansarovar Bhawan in Ghaziabad and work on construction of the second phase of Vedic Science Centre at the cost of Rs 934.46 lakh.

UP also has an elaborate infrastructural plan for Ayodhya in the next five years.

It will also be carrying out widening and strengthening of Ram Path at the cost of Rs 1,080 crore.