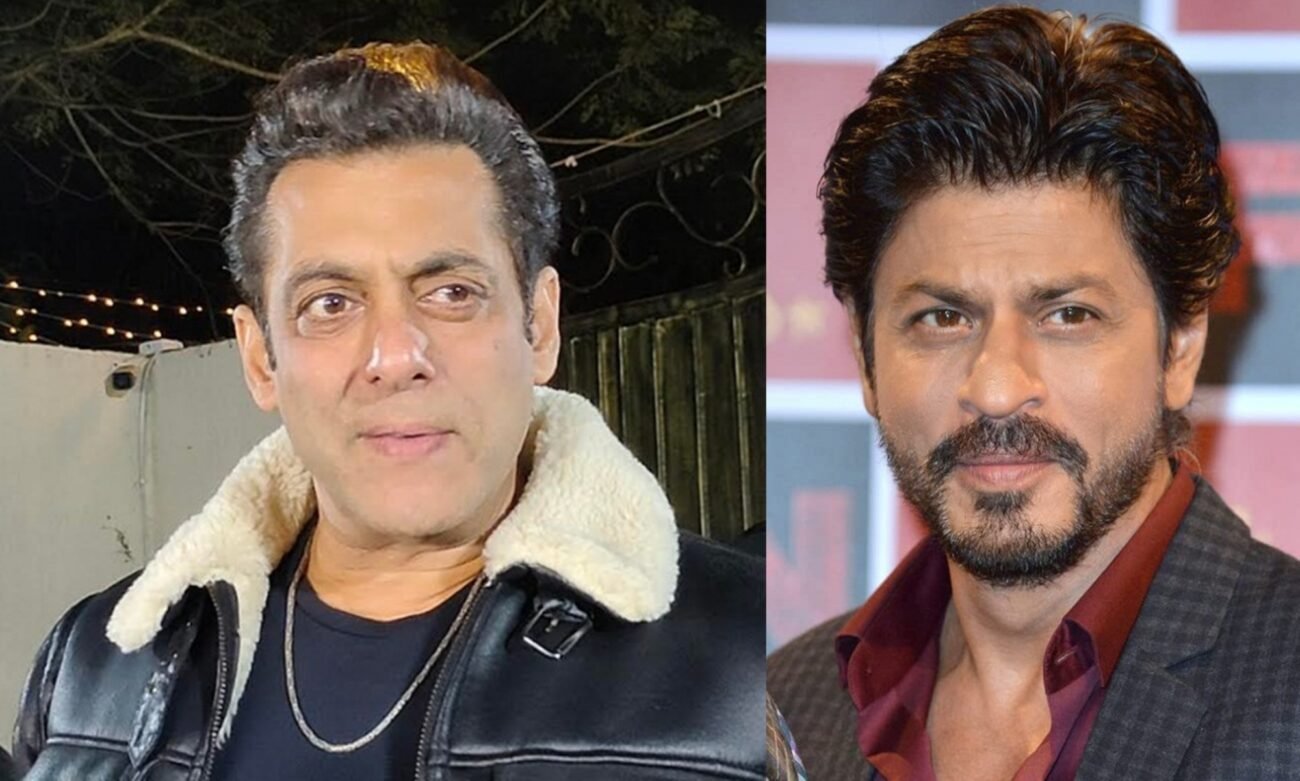 MUMBAI, (IANS) – The daredevilry of ‘Pathaan’ is going to spill into ‘Tiger 3’. That Salman Khan will appear in ‘Pathaan’ in his Tiger avatar had been confirmed some time back, but now comes the news that Shah Rukh Khan will show up in ‘Tiger 3’ to enact a thrilling sequence.

‘Pathaan’ as well as the ‘Tiger’ and ‘War’ franchises (‘War’ being the superhit film where Hrithik Roshan plays RAW agent Major Kabir Dhaliwal) are three important pieces of the spy universe unspooled by Yash Raj Films.

“Shah Rukh Khan will shoot for ‘Tiger 3’ immediately after the release of ‘Pathaan’, thus confirming his presence in the Tiger franchise. In Aditya Chopra’s spy universe, the paths of SRK, Salman and Hrithik will constantly cross to build up the grand finale of the spy universe,” a source said.

The source added: “This will be a massively mounted action sequence where Pathaan and Tiger come together for a very crucial scene. This will also be a huge cinematic moment for audiences to love.”

“The spy universe is turning out to be deliciously thrilling because it brings the biggest superstars together in a riveting, edge-of-the-seat sequence that is important for the plot to move forward. Now, all eyes are on when Hrithik Roshan will enter the spy universe.”