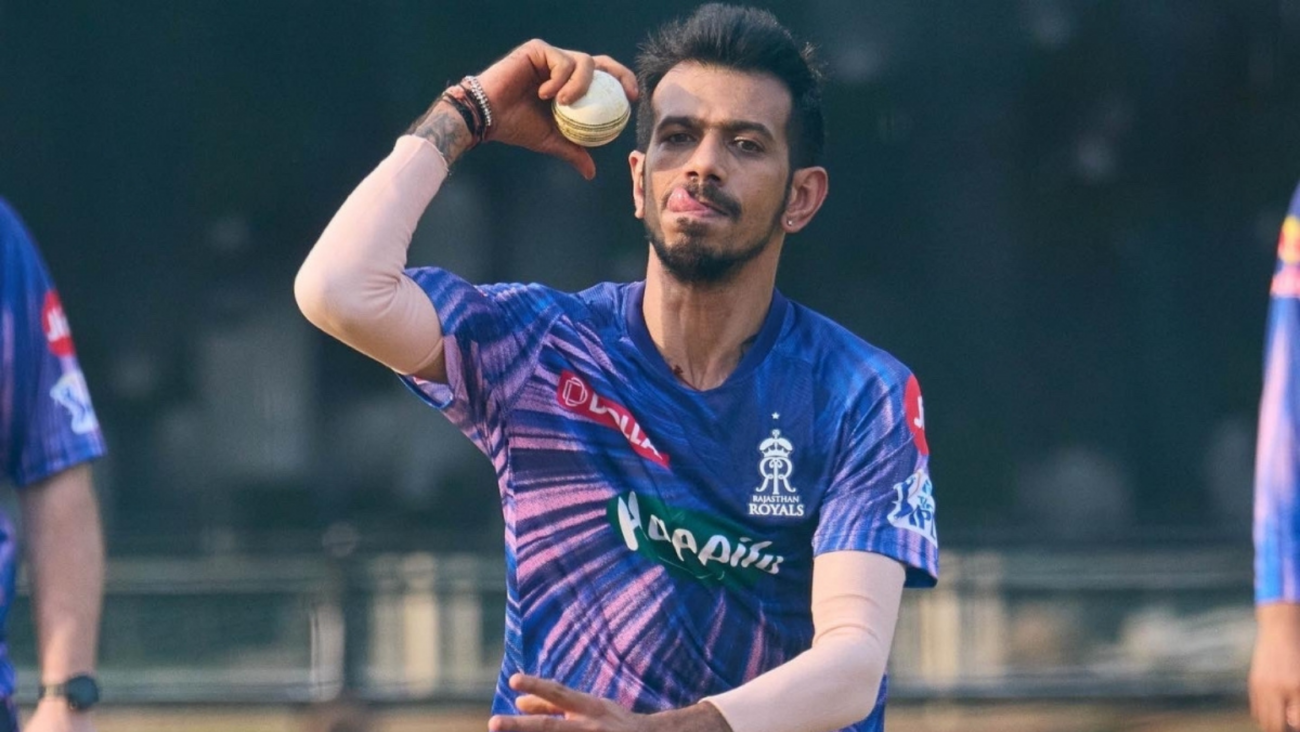 MUMBAI (IANS) – Rajasthan Royals (RR) spinner Yuzvendra Chahal has revealed a terrifying incident during IPL 2013 in Bengaluru when he was hung from the 15th-floor balcony of a hotel by an inebriated bully cricketer, which left him “kind of fainted”.

Chahal was then in his last year with IPL franchise Mumbai Indians, before he started a long stint with the Virat Kohli-led Royal Challengers Bangalore (RCB) that ended after IPL 2021.

Chahal’s revelation against the unnamed cricketer has gone viral, with his fans demanding the Board of Control for Cricket in India (BCCI) take action against the player.

Speaking to Rajasthan Royals team-mate Ravichandran Ashwin in a video shared by the IPL franchise, Chahal said he was revealing the frightening story for the first time.

“I never told this story, from today everyone will know. I never shared this. This was from 2013 when I was with Mumbai Indians. We had a match in Bengaluru. There was a get-together after that. So there was a player who was very drunk, I won’t say his name. He was very drunk, he was looking at me for a long time and he just called me and he took me outside and he hung me from the balcony.

“And my hands were around him, like this (behind the neck). Had I lost my grip, I was on the 15th floor. Suddenly many people who were there came and they handled it. I kind of fainted, they gave me water,” the 34-year-old Chahal continued.

“Then I realized how responsible we need to be when we go anywhere. So this was one incident where I felt I made a narrow escape. Had there been the slightest of mistakes, I would’ve fallen down,” he added.

Several of Chahal’s fans urged the cricketer to disclose the name of the player so that action could be taken.

“@BCCI something extremely unfortunate could have happened to Yuzi! How bad does a situation have to be for you to pay heed to?” questioned a fan on social media, while another said that bullying was the worst thing to happen to anyone.

“(Yuzi’s story) Bullying is the worst thing one could do which will almost paralyze the victim! Worse are those (not the victim) who cover up the bullying!” tweeted another fan.

Chahal has so far picked up seven wickets in three matches for Rajasthan Royals.