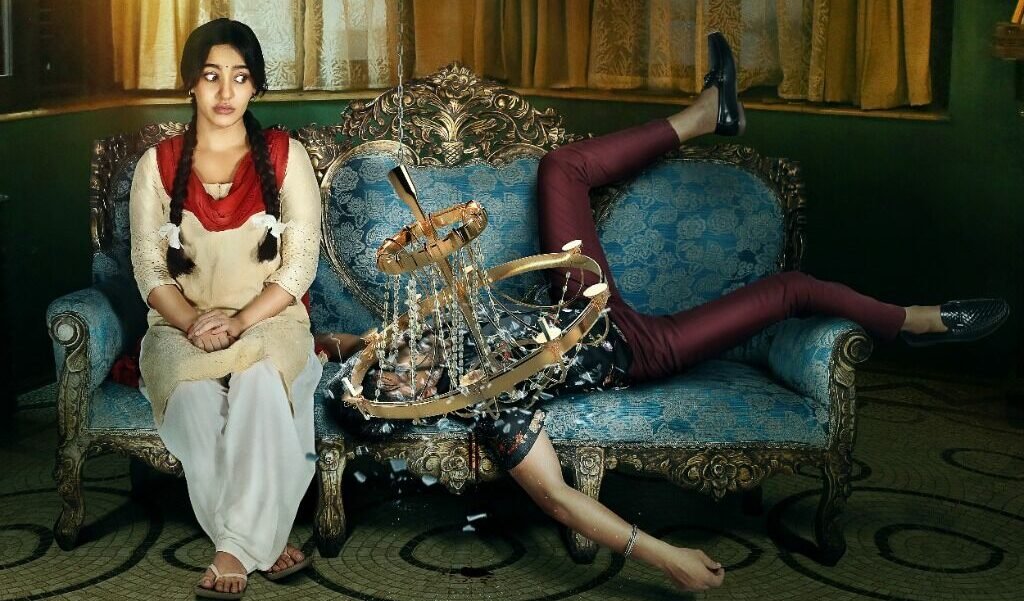 MUMBAI — After the success of the Indian adaptation of the Finnish drama “Black Widows,” ZEE5 is set to premiere “Aafat-E-Ishq,” the Indian adaptation of the multi-awarded international Hungarian film, “Liza, the Fox-Fairy.” Directed by Indrajit Nattoji and starring Neha Sharma, Deepak Dobriyal, Amit Sial, Namit Das and Ila Arun, “Aafat-E-Ishq” will premiere Oct. 29.

Produced by Zee Studios, this is the story of Lallo and her quest for true love. Lallo, portrayed by Neha Sharma, finds herself as a prime suspect following a series of multiple deaths while an ancient curse looms large, threatening to destroy everything and everyone around her. A dark dramedy, “Aafat-E-Ishq” has an interesting concept with a whodunit twist.

Manish Kalra, chief business officer, ZEE5 India, said, “The original Hungarian film ‘was a huge success even in India, and we have seen great traction for supernatural stories in the last couple of years. As a consumer-centric OTT platform, we are focused on serving top-rated entertainment across genres and are confident that that “Aafat-E-Ishq” will be loved by patrons of this genre and will leave a mark.”

Nimisha Pandey, head, Hindi Originals, ZEE5, adds, “At ZEE5, it is our constant endeavor to present relatable stories that encapsulate the various emotions people experience in their lives. We are delighted to handpick this story and recreate it for our Indian viewers in a language of their choice. It is a compelling story rooted in India’s love for the supernatural and fantasy genre. The film will certainly stand out for its unique storyline, quirky characters and dark humor.”