HomeIndiaZero Import of Chinese Ganesh Idols This Year in India

Zero Import of Chinese Ganesh Idols This Year in India 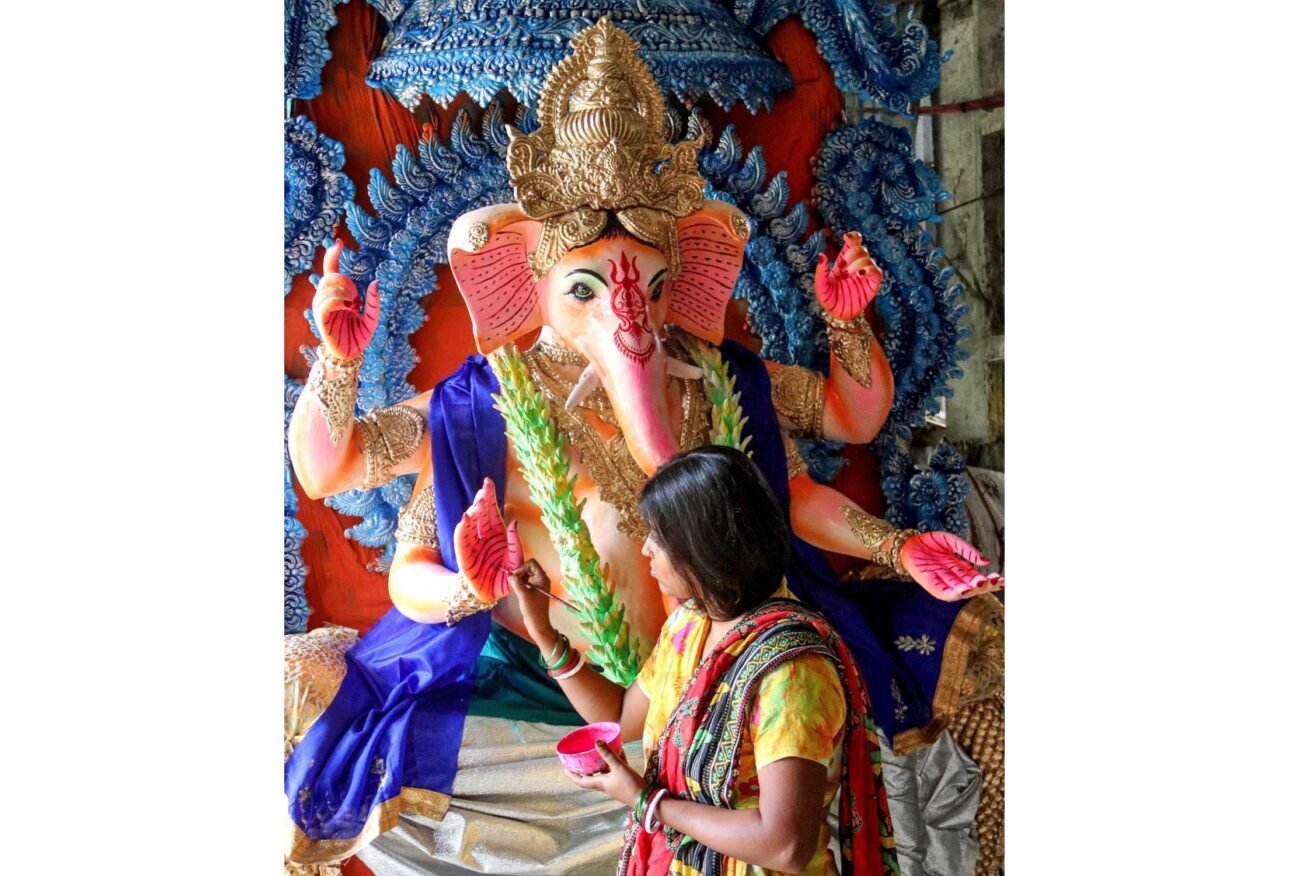 Zero Import of Chinese Ganesh Idols This Year in India

NEW DELHI, (IANS) – The festive season of this year started with the 10-day grand celebrations of Ganesh festival across India giving a high hope for the business community for big business this year.

With this festival, the Confederation of All India Traders once again re-continued its boycott of Chinese goods campaign.

CAIT’ National President B.C. Bhartia and Secretary General Praveen Khandelwal said that according to an estimate, more than 20 crore Ganesh idols are purchased in India every year, which generates an estimated business of more than Rs 300 crore.

They said that in the last two years, the trend of installing eco-friendly idols of Lord Ganesh in large quantities across the country is growing very fast.

Earlier, large quantities of Ganesha idols made of plaster of paris, stone, marble and other items were imported from China due to cheap prices but due to the campaign of a boycott of Chinese goods by CAIT in the last two years, the import of Chinese Ganesh idols stands at zero.

Instead, local craftsmen, artisans, and potters working in their homes across cities all over the country, and involving their families, made the idols from clay and cow dung, which are eco friendly and easily immersed.