HomeIndiaZubair Gets Bail; SC Says Power of Arrest Should be Used Sparingly

Zubair Gets Bail; SC Says Power of Arrest Should be Used Sparingly 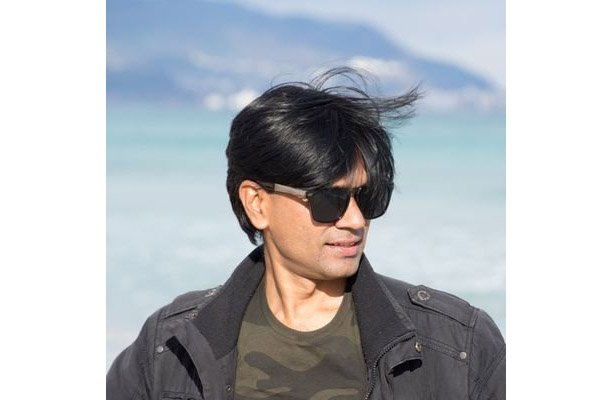 Zubair Gets Bail; SC Says Power of Arrest Should be Used Sparingly

NEW DELHI, (IANS) – The Supreme Court on July 20 granted interim bail to Alt News co-founder Mohammed Zubair in the six FIRs registered against him by the Uttar Pradesh Police.

A bench headed by Justice D.Y. Chandrachud said: “There is no reason for deprivation of liberty of the petitioner…to be released on interim bail in each FIR…power of arrest should be used sparingly…”

It added that Zubair can move the Delhi High Court for quashing of the FIRs.

During the hearing, senior advocate Garima Prasad, representing the UP government, argued that Zubair gets paid for the tweets and the more malicious the tweets, the more payment he gets. The counsel added that Zubair had got close to Rs 2 crore, and he is not a journalist. Zubair’s counsel advocate Vrinda Grover called the cases an orchestrated investigation for stifling dissent.

The top court said, “No justification to keep him in continued custody and subject him to endless rounds of custody”. It also clubbed all the FIRs against Zubair and transferred all cases from Uttar Pradesh to Delhi Police.