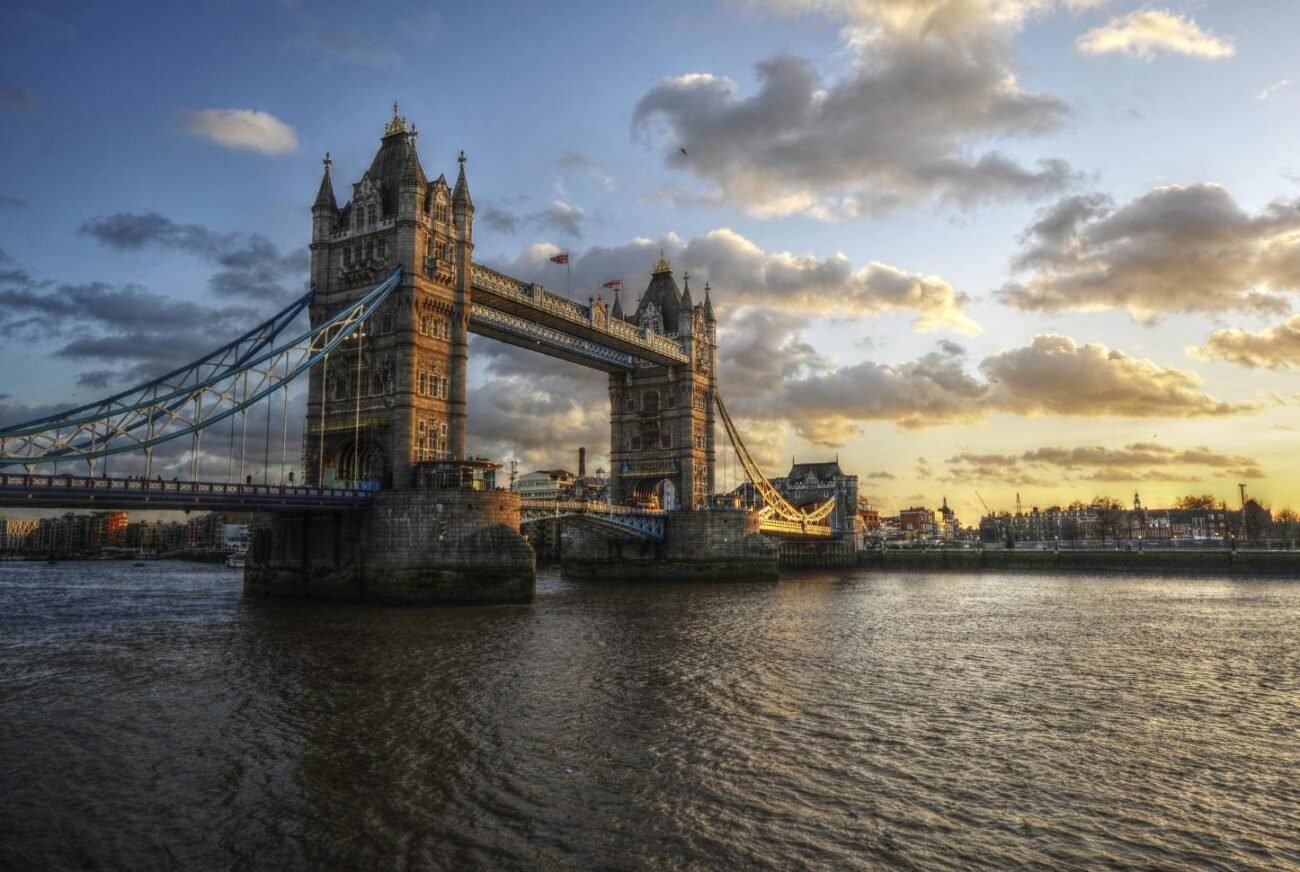 LONDON, (IANS) – India was found to be the most common country of birth for one in six, or nearly 10 million, people in England and Wales, according to a report released by the UK’s Office for National Statistics.

The report, “International Migration, England and Wales: Census 2021″, said that 16.8 percent of residents were born abroad, up from 13.4 percent a decade earlier.

The number of foreign-born residents increased by 2.5 million over the decade to 10 million.

India was the most common country of origin, accounting for 920,000 people, which is 1.5 percent of the resident population, the 2021 census showed.

The report comes at a time when the UK has been under duress over the record number of migrants crossing the English Channel in small boats and arriving in Britain.

The figures also showed that 5.9 million people, or 9.9 percent of the population, held non-UK passports.

London continued to be the region with the largest proportion of people born outside the UK, rising from 36.7 percent in 2011 to 40.6 percent of the city’s population.

The figures for Wales and Northeast England were less than 7 percent.