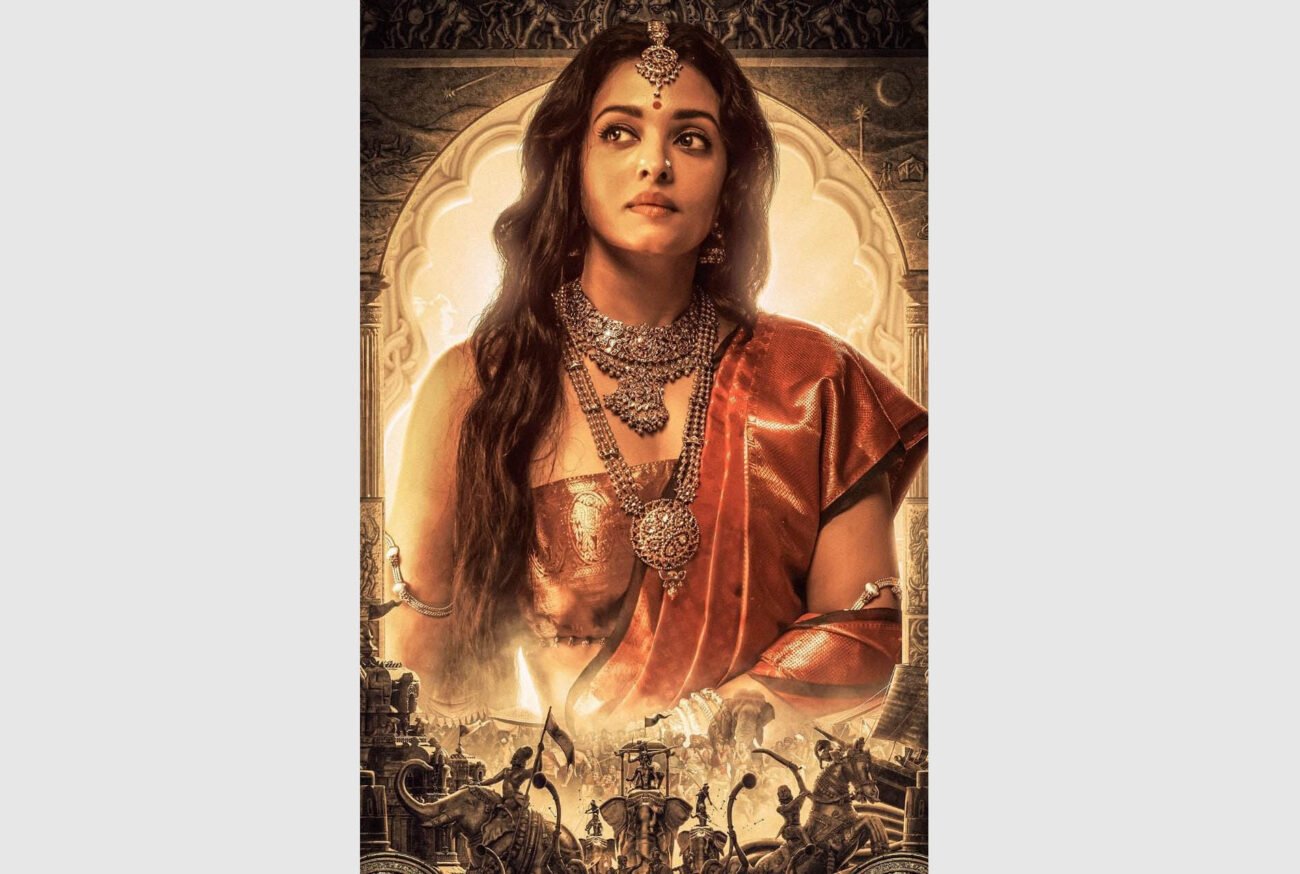 CHENNAI, (IANS) – It took 18 talented craftsmen to turn into reality the designs of three gifted designers who were assigned the task of designing jewelry for Aishwarya Rai Bachchan’s character Nandini, the Queen of Pazhuvoor, in director Mani Ratnam’s much-awaited magnum opus, ‘Ponniyin Selvan’.

The jewelry sported by the character Nandini in the film is handcrafted and has been recreated to give audiences the impression that they were from the Chola era.

The jewelry, designed by Kishandas and Co of Hyderabad, involved three artisans/jewelry designers while the making took around six months for the total process from inspiration, to studying history, to character specification, and had 18 craftsmen working on it.

What Nandini is wearing consists of authentic art forms which include necklaces made in traditional kundan settings and a wide range of accessories including vanki, rings and jhumkas set in uncut and precious gems which include emeralds, rubies, and yellow sapphires.

“It is a dream collaboration to translate legendary filmmaker Mani Ratnam sir’s ‘Ponniyin Selvan’ vision, and a great canvas to showcase our craftsmanship and exquisite detail to handcrafting traditional Indian jewelry,” said a spokesperson of Kishandas and Co. 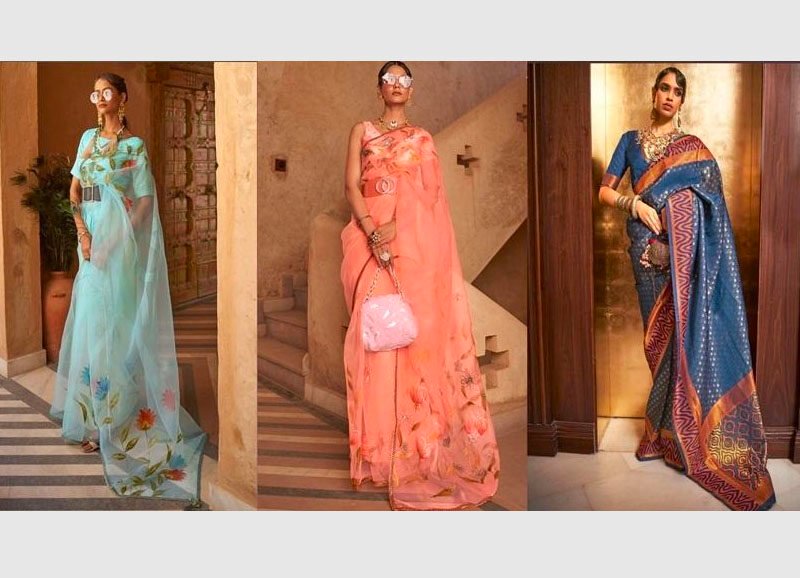 7 Quirky Ways to Wear a Saree 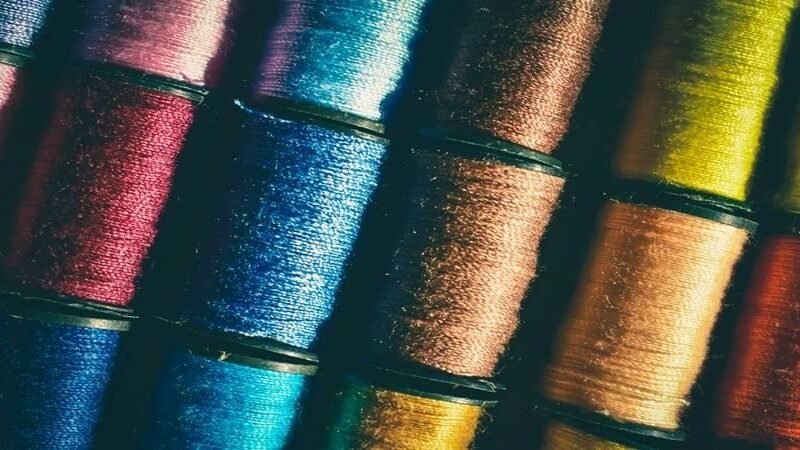 Learn About the Different Fabr... 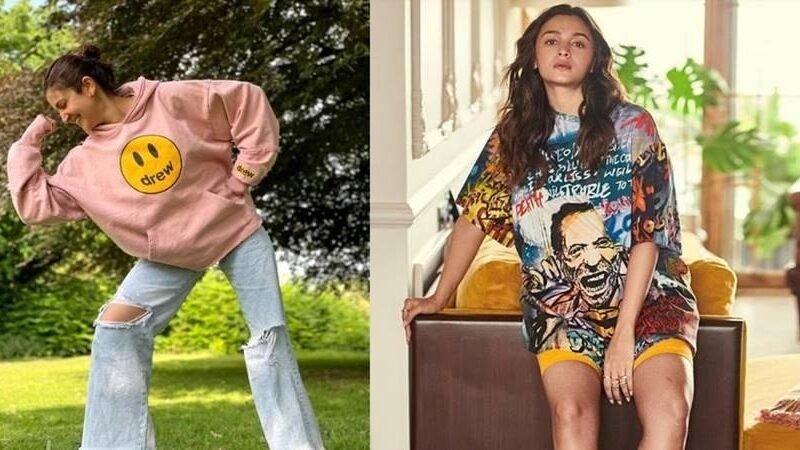