HomeFeatured2 Out of 3 Glaciers Could Be Lost By 2100 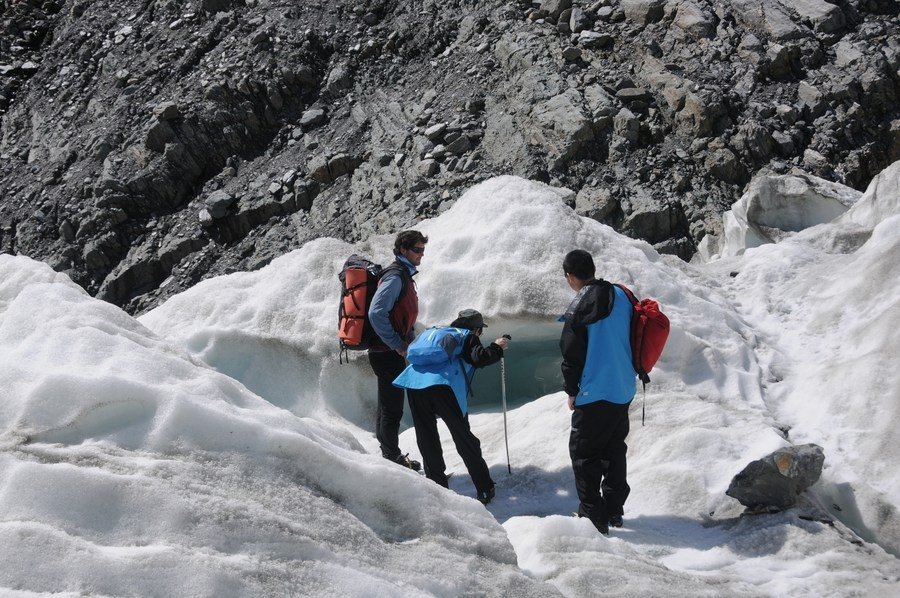 SAN FRANCISCO, CA (IANS) – By 2100, two out of three glaciers could be lost, that is, the world could lose 41 percent of its total glacier mass this century — or as little as 26 percent — based on today’s climate change mitigation efforts, a new study has shown.

According to a study by Carnegie Mellon University, Rounce and his team found that in a future scenario with continued investment in fossil fuels, over 40 percent of the glacial mass will be gone within the century, and over 80 percent of glaciers by number could well disappear.

These glaciers are usually small (less than one km) by glacial standards, but their loss can negatively affect the hydrology in local areas, tourism, glacier hazards, and cultural values.

A temperature rises of more than 2 degrees Celcius will disproportionately affect glaciers in smaller glacier regions such as Central Europe, Western Canada, and the US, and at a rise of 3 degrees Celcius, glaciers in these regions will almost disappear completely, said the study.

Rounce noted that the way in which glaciers respond to changes in climate takes a long time.

He further describes the glaciers as extremely slow-moving rivers.

Changing emissions in the present won’t eliminate previously emitted greenhouse gases, nor will it stop inertia that contributes to climate change, so even if emissions are completely stopped today, glacier mass loss is still expected to take between 30 and 100 years to reverse, the study added.