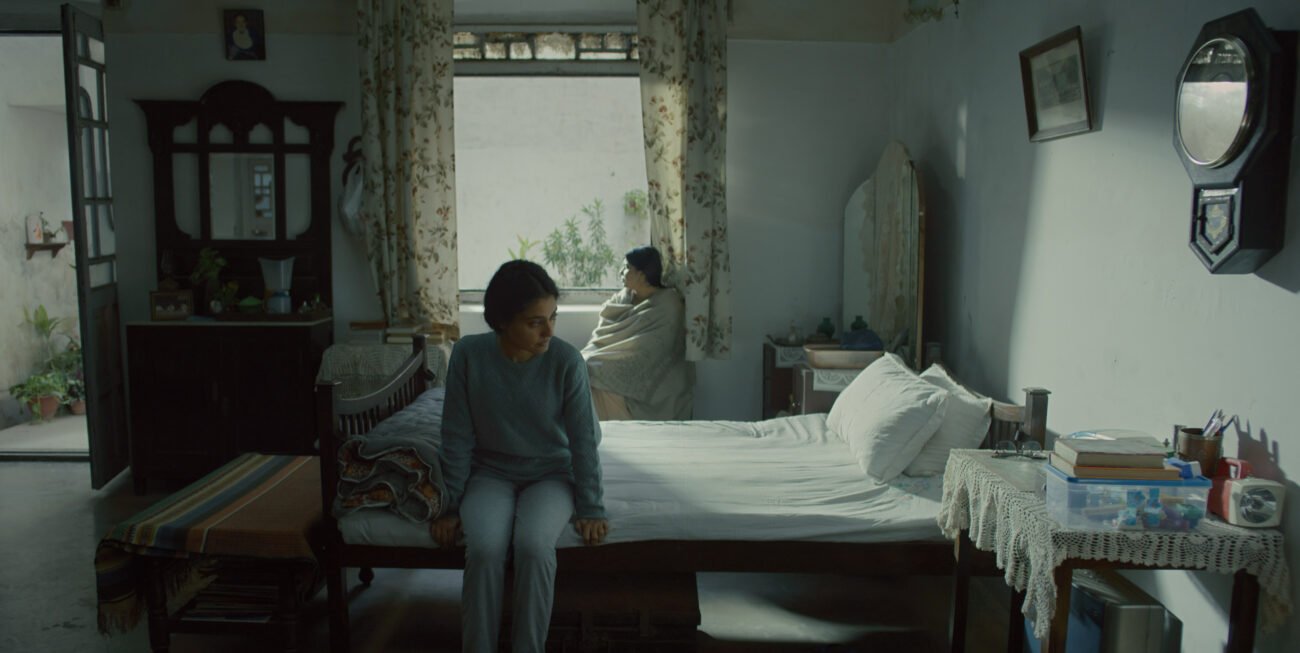 LOS ANGELES, CA – The 2022 Indian Film Festival of Los Angeles (IFFLA) announced the lineup of its official selections for the 20th annual edition of the internationally acclaimed event, which will mark a return to in-person screenings and events this year.

The landmark 20th anniversary edition of IFFLA will also hold a pre-festival screening of IFFLA alumni shorts highlighting films representing each year of the festival’s history with an in-theater co-presentation with NewFilmmakers Los Angeles (NFMLA).

IFFLA Executive Director Christina Marouda, said, “Reflecting on IFFLA’s 20 years, we find ourselves overjoyed by the range of incredible talent we have discovered and celebrated, introducing numerous emerging and established voices to Los Angeles.” She added, “We are now ramping up our efforts to support the careers of filmmakers by adding to the programs IFFLA has become known for over the past two decades, not just as a touchstone for our filmmakers, but also as a bridge to their next films.”

Regarding the inspiration for this year’s event, IFFLA’sCo-Director of Programming Thouly Dosios, said, “This year’s festival is about reclaiming the powerful act of physically gathering together in a dark room, and processing a flickering dream as a communal experience. At the same time, it is about mindful evolution; our post-pandemic world forces us to reassess how we connect with each other and share our stories. The limitations we’ve had to deal with have empowered us to forge ahead with an expanded mind and a wilder imagination.”

For more information and passes: www.indianfilmfestival.org