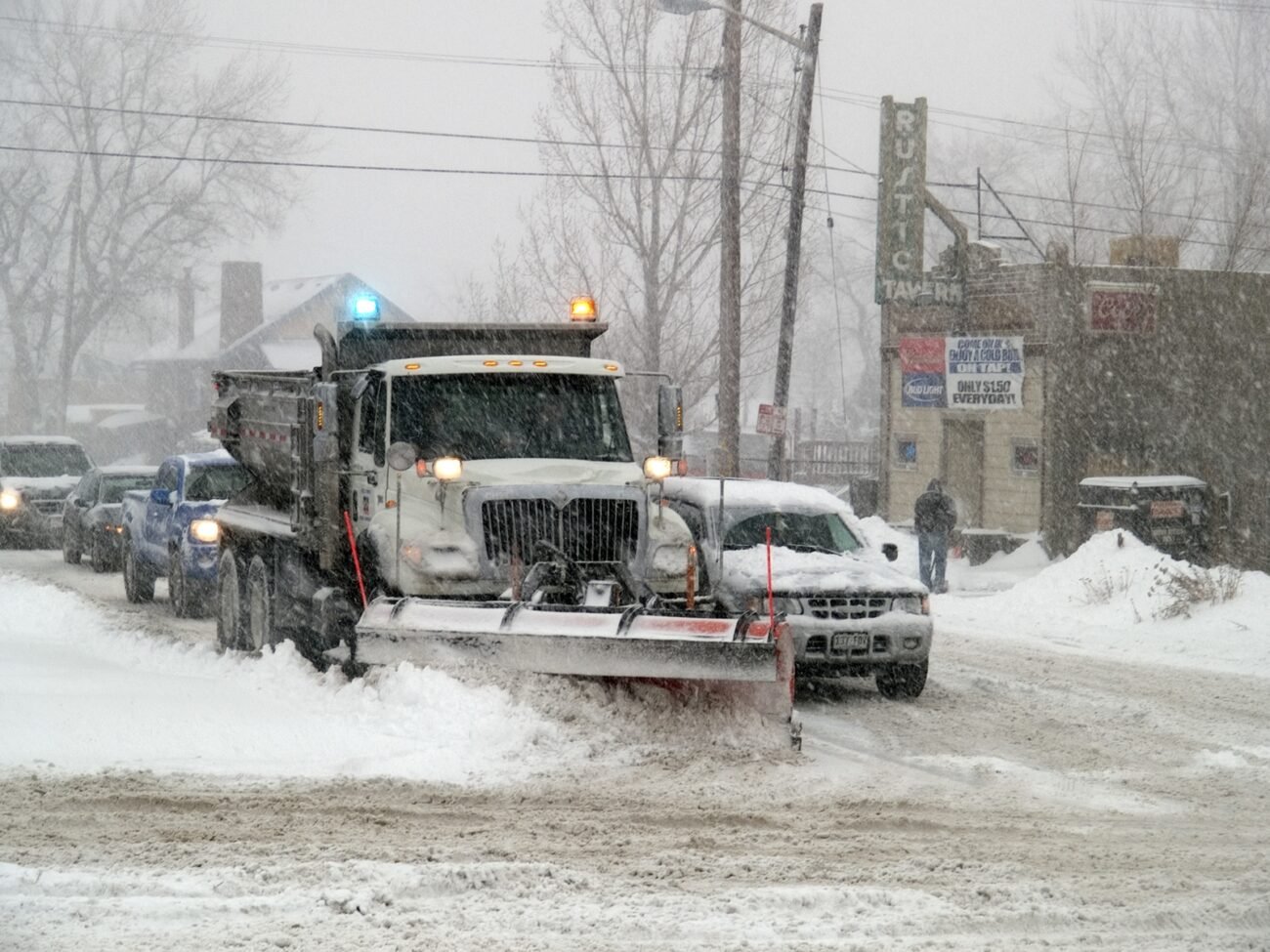 CLARION, PA (IANS) – A 26-year-old man from Haryana died in a multi-vehicle crash that occurred here following ice and snowstorms across the mid-Atlantic region.

Manpreet Singh from Pehowa, Haryana, who had moved to Queens, NY recently, was hit by a truck that was on its way to Indiana.

Singh, who was taken to a hospital was pronounced dead at 8.58 a.m.

Decker said the cause of death was blunt force trauma, and that the death has been ruled accidental.

Following the accident, a section of the Interstate-80 was shut for approximately 12 hours.

A GoFundMe page has been set up to raise money for his funeral and provide financial assistance to his parents.

According to the fundraiser page, Manpreet was the only child of his parents.