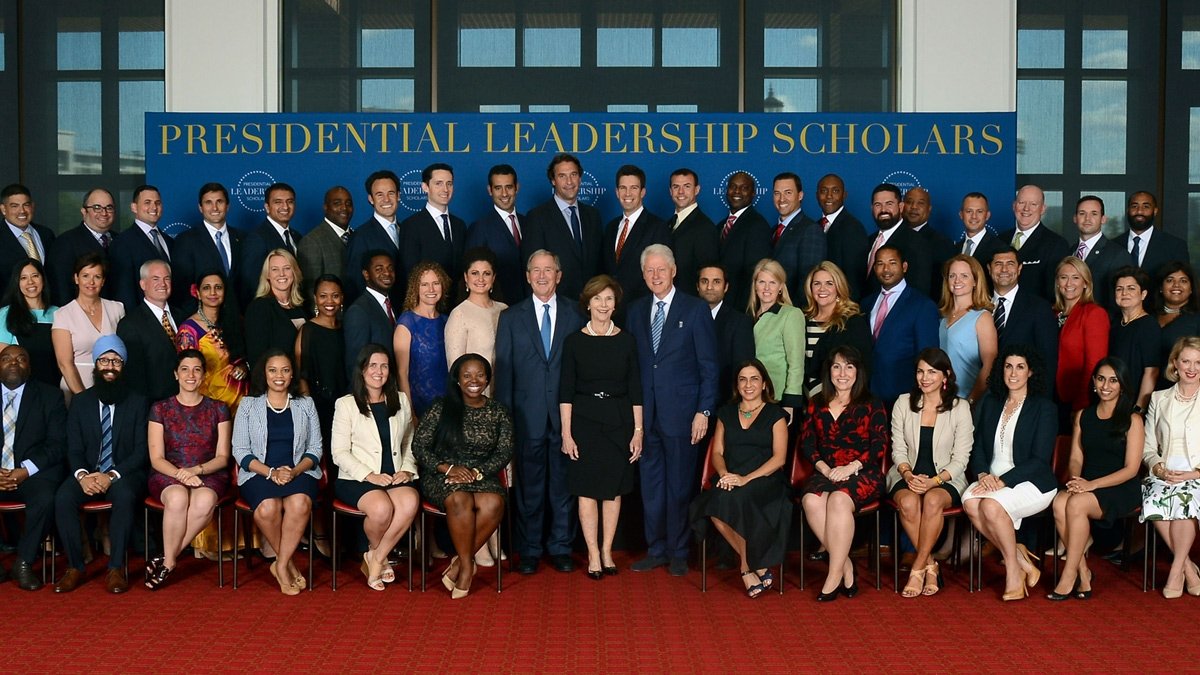 NEW YORK, NY (IANS) – Three Indian Americans are among 60 scholars who would be joining the 2023 Presidential Leadership Scholars program to collaborate and create meaningful change in the US and around the world.

The class, which was selected after a rigorous application and review process, comprises service members, educators, physicians, public servants, and corporate professionals.

Vora is a physician with Conservation International where he leads its efforts on pandemic prevention. He served for nearly a decade with the US Centers for Disease Control and Prevention (CDC), including as an Epidemic Intelligence Service officer and a Commander in the US Public Health Service.

“Throughout his career, he has focused on the link between human health and the health of the planet -particularly as it relates to the increasing threat of “spillover” of viruses from animals to humans because of the destruction of nature,” his profile on Conservation International read. From 2020-2021, Vora developed and led New York City’s COVID-19 contact tracing program, overseeing a team of over 3,000 people. His program traced more than half a million people who had contracted the virus.

Singhvi is Global Head of Culture, Inclusion, & Diversity with Boston-based Alexion Pharmaceuticals. According to her LinkedIn profile, Singhvi is a “strategic, patient-centric, biopharmaceutical executive with over 20 years of industry experience across multiple therapeutic and functional areas”.

Dua is a vascular surgeon at Massachusetts General Hospital and an associate professor of Surgery at Harvard Medical School. She completed her vascular surgery fellowship at Stanford University Hospital, her general surgery residency at the Medical College of Wisconsin and her medical school in the United Kingdom.

The Presidential Leadership Scholars is a partnership among the presidential centers of George W Bush, William J Clinton, George H W Bush, and Lyndon B Johnson.

Over the course of several months, the scholars will travel to each participating presidential center to learn from former presidents, key former administration officials, business and civic leaders, and leading academics. They will study and put into practice varying leadership principles and exchange ideas to help maximize their impact in the communities they serve.

The latest class joins an active network of more than 400 scholars whose efforts include, providing quality, trauma-and survivor-informed healthcare at no cost to gender-based violence survivors; providing support to and improving the lives of recently resettled refugee and immigrant families; and addressing the workforce crisis in trade industries.