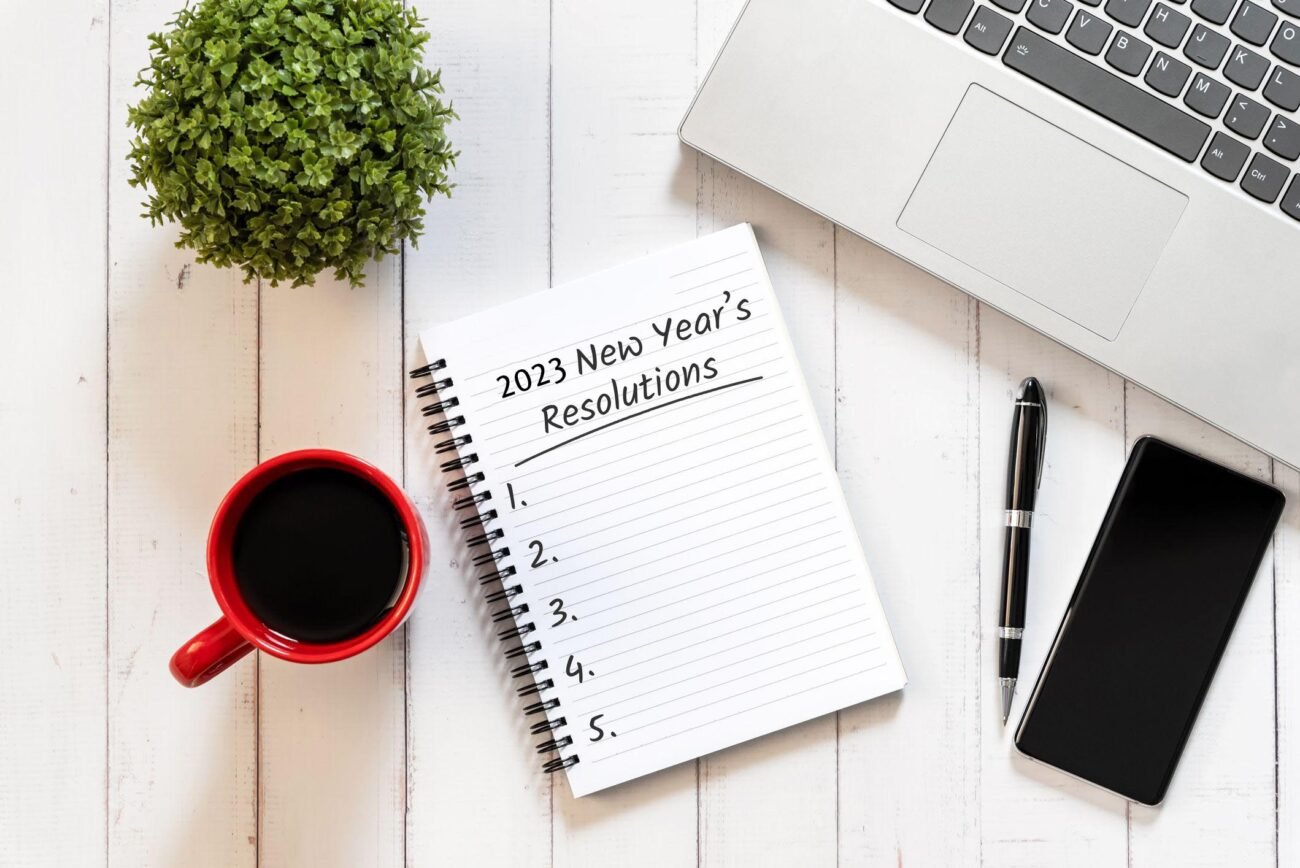 Every year people make new year’s resolutions and while the intent is to follow and live by them throughout the year, very few of them materialize. While there are some new ones, some simply are carried forward every year.

Well, the most difficult one perhaps. Almost everyone watching their weight or health take this one up as their priority when they make new year’s resolutions. Eating healthy and clean tops the list and while it sounds easy, it’s quite difficult to follow or keep up with. Especially, if you love munching on late-night junk or find it difficult to find a place in your heart for the greens!

Just like eating healthy, hitting the gym or exercising, in general, is another common resolution people make. It takes a lot of motivation, dedication, and willpower which many of us lack — not always though. We make crazy workout routines and a goal to hit the gym at least 5-6 times a week and while it’s all good until January ends, the struggle to keep up with it begins the very next month. Especially, if you work for crazy hours. Maybe, this year?

Another very common new year’s resolution is to curb our expenses — which basically means fewer trips to the malls and no ordering-in! But as good as the idea of saving money for the much-awaited vacation sounds, some last-minute date night emergency shopping or late-night hunger pangs prove to be the biggest hurdles. We always got those “I’ve got nothing to wear in my cupboard, let’s go shopping” days, right? Well, for most of us, it’s more often than y’all think!

4. Cut Down On Social Media

Social media has built careers for many and while it’s a good platform to interact and socialize digitally, it’s addictive! Think of those nights you’ve wanted to sleep early but ended up watching reels till 4 in the morning. Sounds familiar, right?

While many of us want to cut down time on our social media usage, it’s difficult to keep up, especially with the new outfit inspiration ideas and funny memes. But let’s hope 2023 proves to be the year that makes us keep up with this resolution.

Well, this is not for everyone, just smokers! Everybody who smokes knows it’s a bad thing and extremely unhealthy and still does it. It’s addictive which is why people make a new year’s resolution to quit it. Some do it in a planned way while some just give up — only to smoke another cigarette 6 days later!

Smoking is injurious to health. So good luck quitting! 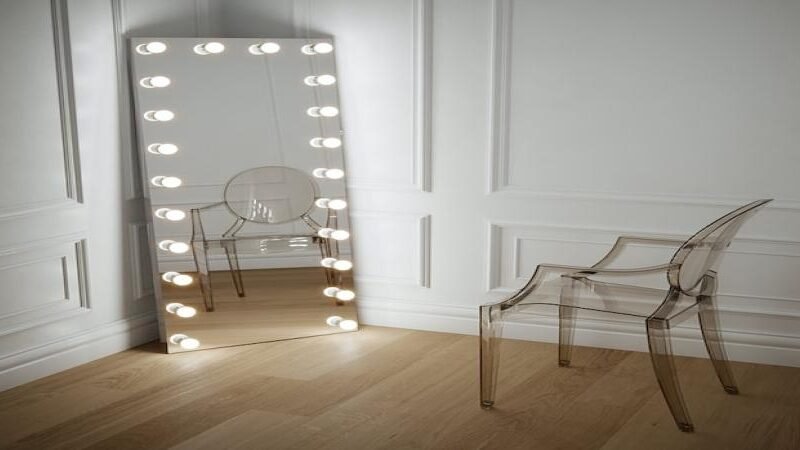 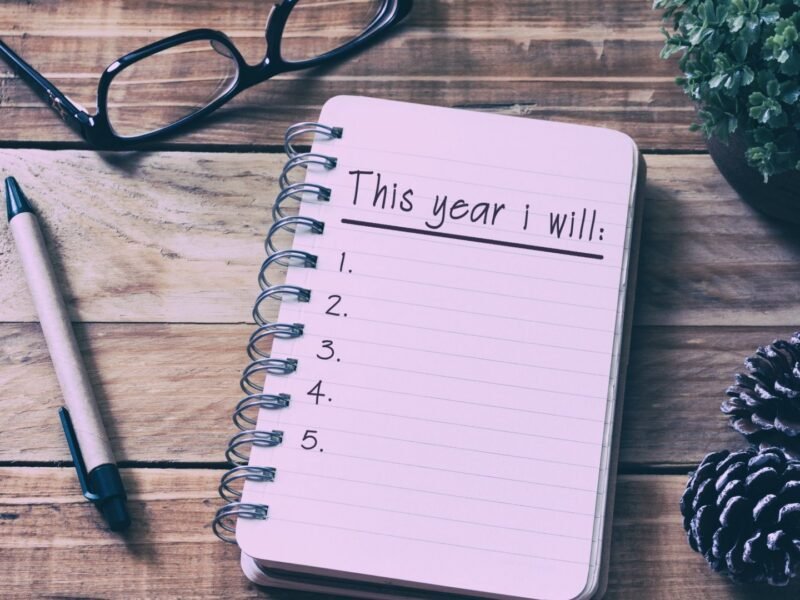 Tips That Can Help Keep Your N... 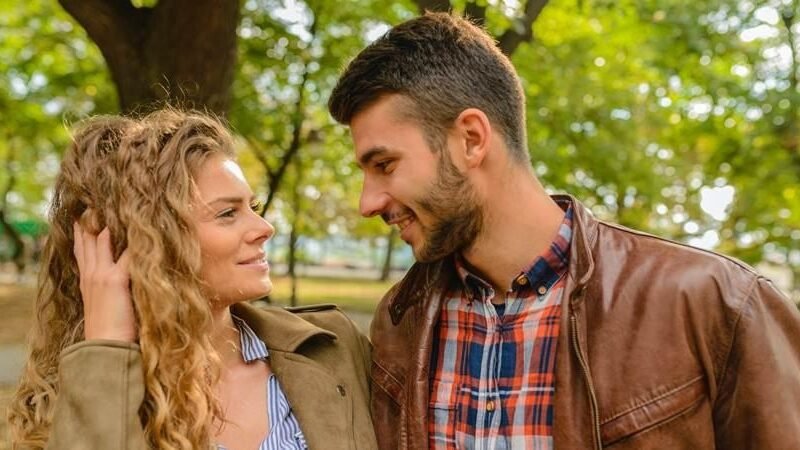