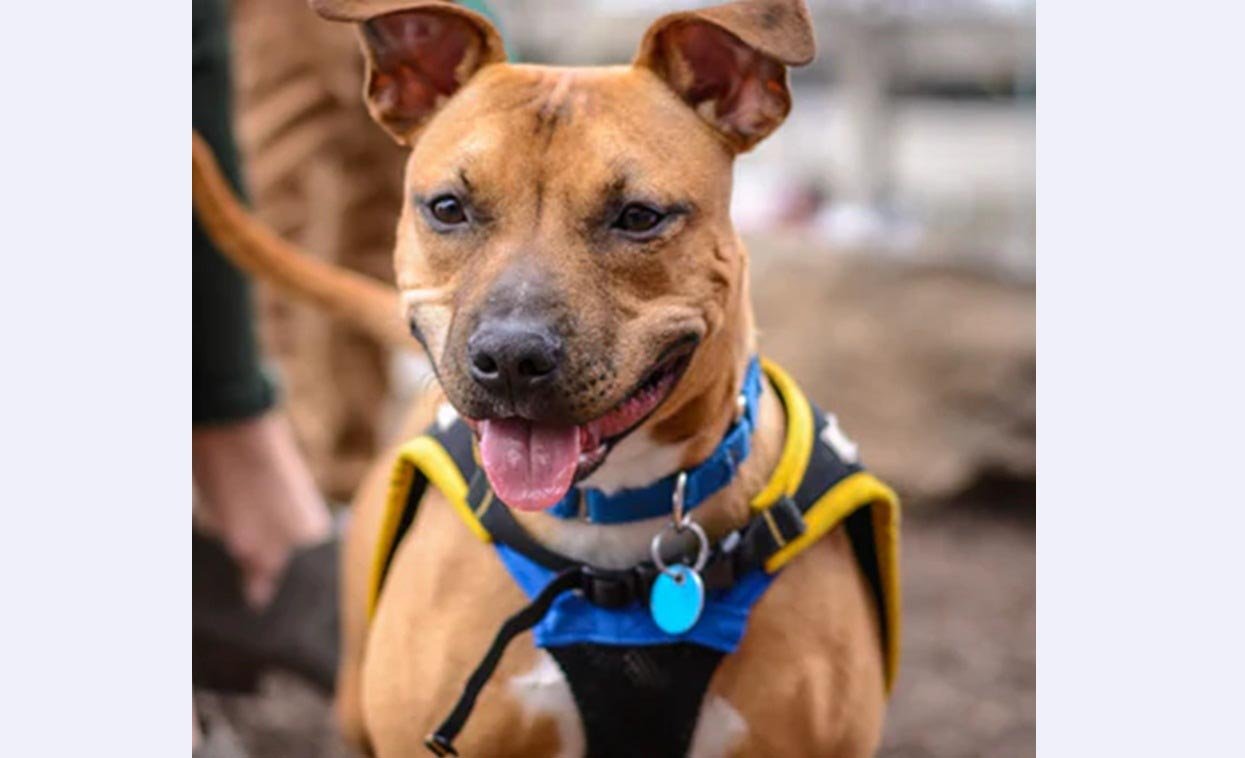 NEW DELHI, (IANS) – In India, many have read, heard, or even seen the viral video of a delivery boy being attacked by a pet dog in an elevator or the video of the boy who had to get 150 stitches on his face after being attacked by his neighbor’s Pitbull. In another horrifying incident, an infant was mauled by a stray dog in a housing society in Noida resulting in his death on October 18.

After hundreds of complaints about stray and pet dogs over the last 3 years, Local Circles decided to conduct a national survey.

The survey has found that six in 10 Indians feel that stray or pet dog attacks are common in their area.

Only 32 percent of the respondents felt that pet owners train and restrain their dogs so that they don’t cause harm to others.

The survey received over 31,000 responses from citizens located in 303 districts of India. 66 percent of respondents were men while 34 percent were women.

According to feedback received, most people who keep pets do not spend the time and resources to train them and effectively restrain them when they are in public places. Complaints like big pet dogs with long leashes being walked by someone who cannot effectively control them are common and lead to risk for others in public spaces.