HomeIndiaIndia and the world9/11 And 26/11 Cannot Happen Again: Jaishankar 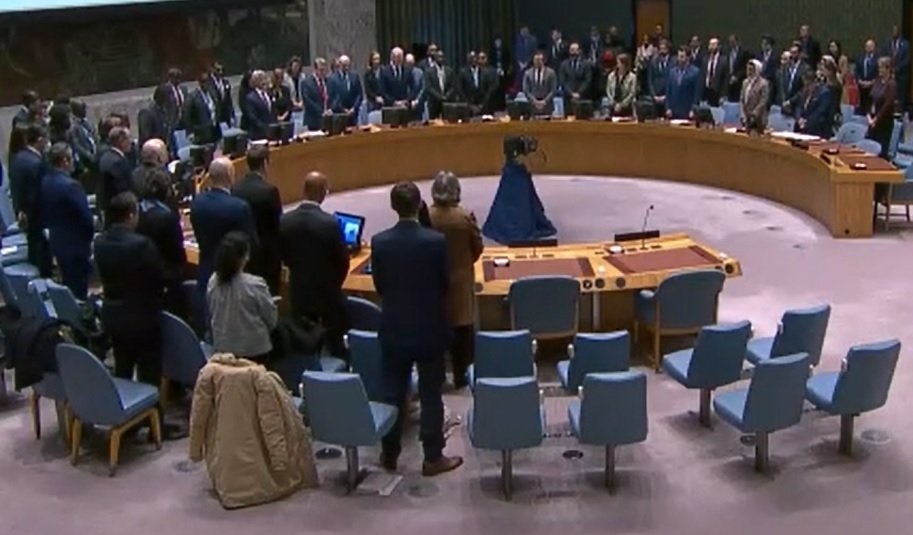 NEW YORK, NY (IANS) – India’s External Affairs Minister S. Jaishankar hit out on December 15 at double standards on terrorism practiced by China and Pakistan and said that the international community should collectively act against those countries trying to gain politically from it.

“We cannot let another ‘9/11 of New York’ or ’26/11 of Mumbai’ happen again,” he declared at the Security Council briefing on counterterrorism.

The “challenge is how do we deal with double standards, both inside and outside this Council”, he said without mentioning China or Pakistan by name. “The contemporary epicenter of terrorism remains very much alive and active, whatever gloss may be applied to minimize unpleasant realities and “we cannot forget that old habits and established networks are still alive, especially in South Asia”, he said.

There were double standards in taking action against terrorists, he said, in a reference to China blocking sanctions against Pakistan-based terrorists. Jaishankar said that the “same criteria are not applied to sanctioning and prosecuting terrorists. It would seem sometimes that the ownership of terrorism is more important than its perpetration or its consequences”.

He warned: “It is not just plain wrong but could be downright dangerous, even for the very people whose toleration extends this far.”

At the start of the session, Jaishankar called for a moment of silence in memory of the victims of terrorism, the Irish peacekeeper killed in Lebanon and all peacekeepers killed in UN operations.

Before Jaishankar spoke, Anjali Vijay Kulthe, a nurse from Cama and Albless Hospital in Mumbai, told the Council about her face-to-face encounter with Pakistan-based terrorists on 26/11 and how she worked to save mothers, mothers-to-be, and newborns at the medical center.