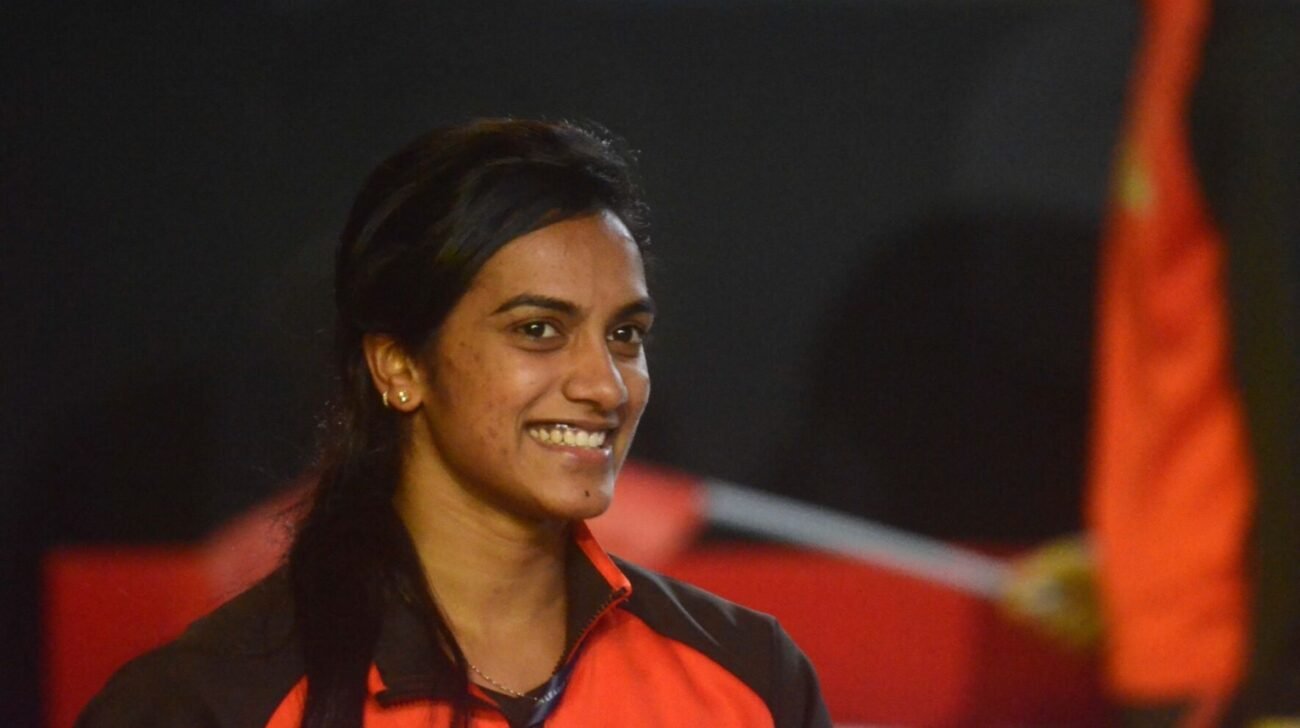 AMARAVATI — Pusarla Venkata Sindhu, a name that needs no introduction in India, is all set to wield her badminton racquet in her second Olympics in Tokyo, as a billion hearts wait for her to better the silver medal she won five years ago.

Born on July 5, 1995 at Hyderabad, the lean, lanky and power hitting shuttler is eager to add more medals to the silver medal she bagged in the Rio de Janeiro Olympics in 2016.

Sports and winning medals are no stranger to Sindhu as both her parents were former volleyball players. In fact her father P.V. Ramana bagged a bronze medal at the 1986 Seoul Asian Games.

The 179-cm-tall Sindhu turned pro at 13 and made her international debut at the age of 17. Just turned 26, Sindhu has been a member of the Indian national team since 2013.

She won junior badminton titles such as All India Ranking Championship, sub-junior nationals and the Hyderabad-based shuttler went on to capture the bronze medal at sub-junior Asian badminton championships.

She followed it up with impressive victories of a bronze medal in the women’s singles at the Commonwealth Games in 2014 and several others.

Falling in love with the sport after watching Gopichand in action in her formative years, Sindhu has emerged as one of India’s biggest medal hopes at Tokyo.

Much loved in both the Telugu states of Andhra Pradesh and Telangana, Sindhu is currently working in the AP government, as she was offered a deputy collector’s job by former chief minister and Telugu Desam Party supremo Nara Chandrababu Naidu after her Olympic exploits.

Recently, AP Chief Minister Y.S. Jagan Mohan Reddy met Sindhu and wished her good luck for the mega games in Tokyo, including doling out a financial incentive of Rs 5 lakh.

Not just a financial incentive, Reddy also handed over a copy of the government order allocating 2 acres of land for Sindhu to set up a badminton academy in the port city of Visakhapatnam.

“I am very thankful to both the governments (AP and Telangana). Whenever I needed any help or leave for tournaments, I was given on duty leave. I am very thankful. They are understanding a sportsperson and extending support,” said Sindhu, talking to a local news channel.

She said a permit was immediately given to her when she wanted to reach her training academy during the Covid lockdown.

Declining to pick a single sport to vouch for, Sindhu said she is glad to see the rising number of athletes representing India from various sports, including fencing.

“In every state, there are many youngsters. We just have to motivate and support them with the right practice and guidance, and there will be a lot more athletes,” she noted.

Though she entered the Rio Olympics as an underdog, Sindhu has expressed confidence this time before going to Tokyo that she will win a medal.

“Yes, definitely hoping for that. My preparations are really going well. I will leave in a week’s time,” said Sindhu, observing that the Tokyo Games will be a different ball game altogether considering the coronavirus pandemic.

As many new athletes are representing the country in new disciplines, Sindhu wished that the country would bag more medals than the last Olympics, though it is not going to be easy.

The agile athlete promised to return to India with a medal from Tokyo even as her well-wishers hope for nothing less than a gold.