HomeIndiaAAP to Nominate Harbhajan in RS From Punjab?

AAP to Nominate Harbhajan in RS From Punjab? 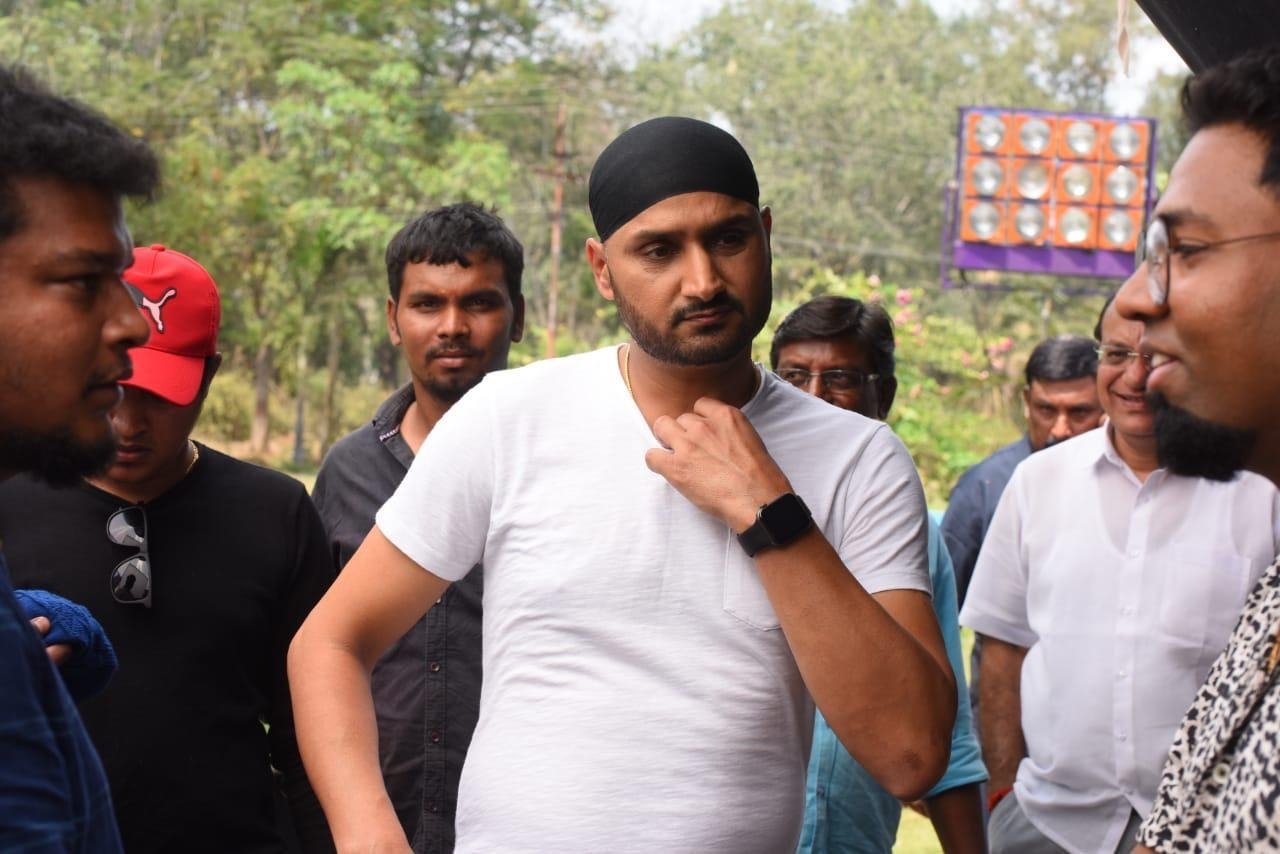 AAP to Nominate Harbhajan in RS From Punjab?

NEW DELHI (IANS) – Former Indian cricketer Harbhajan Singh may be the Rajya Sabha candidate from Aam Aadmi Party from Punjab this year. The AAP will have five seats in the Rajya Sabha by the end of this month.

A source in the party said that name of India off spinner Harbhajan Singh is in the list of Rajya Sabha candidates from Punjab. The source said that the newly formed Punjab government has started fulfilling the promises made by party during the poll campaign.

Punjab Chief Minister Bhagwant Mann had promised to establish Sports University in Jalandhar during the poll campaign. The source said that the Chief Minister may give the command of this sports University to Harbhajan Singh. The CM wants to promote sports in the state and may take decisions in this regard soon, he said.