HomeMain SliderAbhishek Bachchan: The Man With A Sense of Great Humor

Abhishek Bachchan: The Man With A Sense of Great Humor 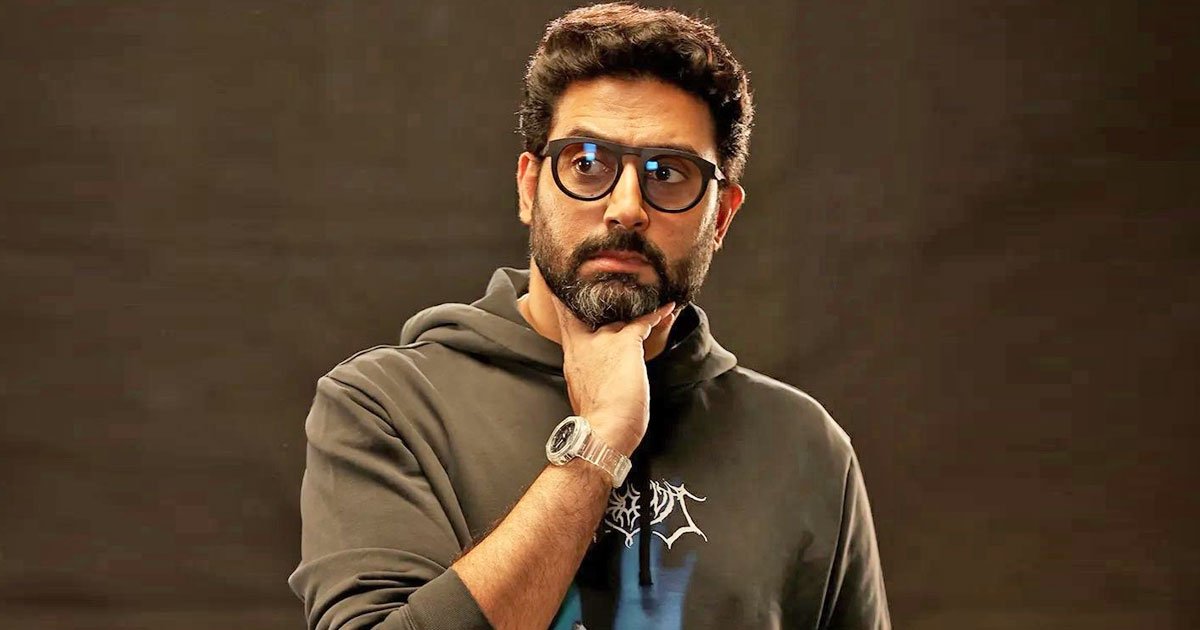 Abhishek Bachchan: The Man With A Sense of Great Humor

MUMBAI, (IANS) – There are very few actors in the Hindi film industry who have a good sense of humor. Abhishek Bachchan, who is awaiting the release of the upcoming season of the psychological thriller series ‘Breathe: Into the Shadows’, is one of them.

Answering a question about the show director Mayank Sharma’s capability as a problem solver, Abhishek said: “A problem solver is brought in to rectify a situation. It’s difficult to talk about Mayank in that capacity considering he was the one who was causing maximum problems on the sets, in the first place.”

The room bursts out laughing, everyone from the gaffer, sound recordist to the cameraperson, finds it difficult to control their laughs.

He looks around the room and deadpans “What?” sending people into another round of laughter.

Immediately, he changes the tone of his voice, and adds the traction of baritone which he has inherited from his father, megastar Amitabh Bachchan: “But on a serious note, the job of a director goes far beyond just solving the problems that occur on the set. Your language of direction must change when you are making a series or a film. There are certain aspects that come into play in a long format kind of storytelling like a series as opposed to a film.”

It’s been four years since he started working with Mayank, and he can’t think of a single complaint. “I can say this with utmost confidence that in my last four years of working with Mayank, there hasn’t been an instance where I asked him something about the script or the character and he didn’t have an answer to. He was always so well prepared,” he says.

In the age of the Internet, experimentation with job tasks is essential.

Ask him how he finds the room to experiment within the set boundaries of market forces and commercial viability, he pulls off a calculated answer from his sleeves.

“Very seldom, actors are in the driver’s seat. We are lucky and fortunate that we walk away with a lion’s share of adulation that’s given out by the audience to the film artistes. Very seldom do actors get to choose what they want,” Abhishek said.

He continues: “You get to say yes or no to the part that’s offered to you, that’s the power that an actor has. But again, it’s something that’s brought to us after the writer is done writing a story and the producer is done assessing the commercial viability of the content. There are very few actors who get to work on an idea from scratch that they develop by themselves.”

Portraying a character who suffers from multiple personality disorder did take a toll on him. But the locus of control was always with Abhishek, as he said: “Every character or a role takes a toll on an actor. How much of it you are going to take home that’s completely an actor’s call.” He said: “At the end of the day, you are putting yourself in that situation which is there in the script and that character has to go through. So, whatever happens in the story definitely rubs off on the actors as well.”

Working on this series has been a revelation for him in terms of the tremendous power of the human mind, something that has brought order to a miniscule part of the universe – the earth, which was born out of randomness of the Big Bang explosion.

“I discovered that the human psyche is limitless. The fact that two different people like Avinash and J co-exist in a single person is something which is beyond comprehension to me,” he says.

‘Breathe: Into the Shadows’ premieres on Prime Video on November 9.