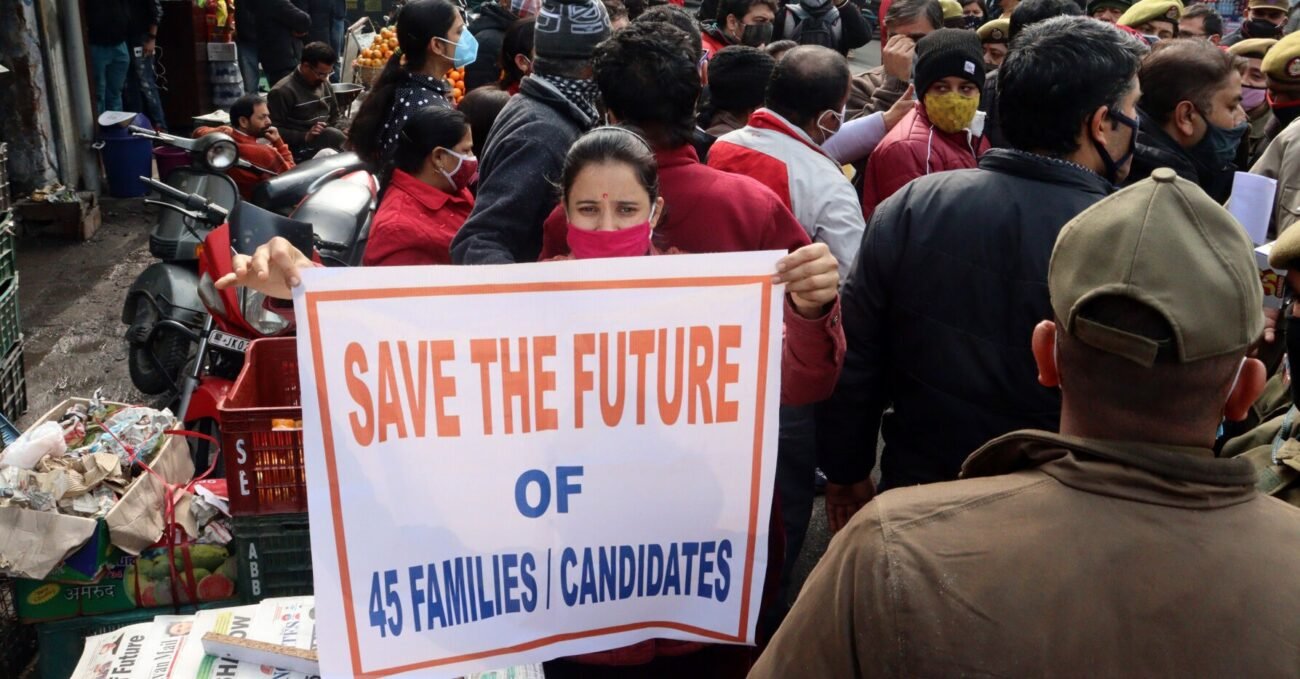 SRINAGAR/NEW DELHI – The month of September in 1989 set the tone for the forced exodus of Kashmiri Pandits from the Valley, as it was on Sept. 14, 1989, when the first Kashmiri Pandit, Tika Lal Taploo, was assassinated by militants at his residence at Habba Kadal in Srinagar.

Taploo’s killing shocked the Kashmiri Pandit community. His killing was followed by a spate of murders targeting Kashmiri Pandits. After Taploo’s death, Srinagar District Sessions Judge Nilkanth Ganjoo was shot dead. He had sentenced JKLF founder Maqbool Bhat to death and he was hanged on Feb. 11, 1984 in Tihar Jail in New Delhi.

To commemorate the sacrifices of the Kashmiri Pandits, Balidaan Divas was observed at Sheetal Nath shrine in Srinagar earlier this week. Special tributes were paid to Taploo and others who fell to the bullets of ultras before they could move out from the Valley.

Thirty-one years have passed since the first Kashmiri Pandit became the victim of the militancy sponsored by Pakistan in the Valley and since then KPs are living in different states across India and a few of them have moved to foreign countries.

Kashmiri Pandits, who were forced to leave everything, including their homes and hearths, behind to save their lives have been fighting relentlessly to return to their homeland.

In March this year, Minister of State for Home Affairs G. Kishan Reddy informed Parliament about the detailed plan of the government to resettle Kashmiri Pandits in the Valley.

Reddy, while quoting the report of the Relief Office setup in 1990 by the government of Jammu and Kashmir, stated that 44,167 Kashmiri migrant families are registered who had to move from the Valley since 1990 due to security concerns. Out of these, the count of registered Hindu migrant families is 39,782.

The minister informed that special jobs for Kashmiri migrant youth under the PM package have been an important component for the rehabilitation of Kashmiri Pandits.

A total of nearly 3,800 migrant candidates have returned to Kashmir in the last few years to take up the PM package jobs.

Post abrogation of Article 370, as many as 520 migrant candidates returned to Kashmir to take up the jobs that were provided to them under the rehabilitation package.

Another nearly 2,000 migrant candidates are also likely to return under the same policy in the year 2021 on successful completion of the selection process.

The government has devised an attractive return and rehabilitation policy to encourage the Kashmir migrants to return to their ancestral places in the Valley. The KPs who want to resettle in their native places will be provided with the assistance of Rs 7.5 lakh for repairing their fully or partially damaged house, Rs 2 lakh for dilapidated/unused houses, Rs 7.5 lakh for purchase/construction of a house in group housing societies for those who have sold their properties during the period after 1989 and before the enactment of JK Migrant Immovable Property Preservation, Protection and Restraint of Distress Sale 1997.

Out of a total of 6,000 posts announced under the PM packages, nearly 3,800 Kashmiri migrants have been rehabilitated directly by way of providing government employment. These employees are working in various districts of Kashmir, which include Srinagar, Budgam, Baramulla, Shopian, Kulgam, Kupwara, Pulwama, Bandipora, Anantnag and Ganderbal. Remaining posts are also at final stages of recruitment.

Transit accommodation has been provided to 6,000 Kashmiri Migrants employees in various districts across Kashmir. So far, 1,025 dwelling units have already been constructed which include 721 dwelling units in the district of Budgam, Kulgam, Kupwara, Anantnag and Pulwama. Another 1,488 units are under construction and land has been identified for about 2,444 units.

In February this year Union Home Minister Amit Shah had announced that the government has decided to resettle all displaced Kashmiri Pandits in the Valley by 2022 along with creating 25,000 jobs for the people there.

Just a few months after the abrogation of J&K’s special status in January 2020, the Kashmiri Pandits were optimistic about their return to the Valley in the 30th year of their mass exodus. Many KPs launched a campaign on Twitter with the hashtag #HumWapasAyenge expressing their desire to return to their homeland in Kashmir.

However, Sanjay Tickoo, president of Kashmiri Pandit Sangharsh Samiti, while talking to a news portal, said, “Hashtags won’t help anything. If they want to return, they can return. It is to be seen how many (of those who are running the campaign) are actually interested in coming back and settling down,” he said.

Tickoo recalled early 1990 when Srinagar saw Jammu Kashmir Liberation Front posters carrying certain names. Any Kashmiri Pandit whose name was found on the hit list was soon killed. Having survived the scare, he is among the few Pandits who stayed back in the Valley.

Last month J&K Lieutenant Governor Manoj Sinha launched an online portal (http://jkmigrantrelief.nic.in) for the registration of complaints by Kashmiri migrants about distress sale, encroachment or other grievances regarding property in the union territory.

According to the government, applications filed on the portal will be addressed in a fixed timeframe under the Public Services Guarantee Act, 2011 by the revenue authorities. The district magistrates, who are the competent authority, will have to undertake surveys or field verification of properties and update all registers within a period of 15 days and submit a compliance report to the divisional commissioner.

In 1997, the Government of Jammu and Kashmir had brought in the J&K Migrant Immovable Property (Preservation, Protection and Restraint on Distress Sale) Act, 1997 for preventing distress sale of properties belonging to migrants who were forced to leave in the aftermath of terrorism in the Valley. The services through the portal will be applicable to all migrants irrespective of their faith.

Most of the Kashmiri Pandits are of the opinion that “one place homeland” would encourage the community members to return without any fear of militants. Many members of the Kashmiri Pandit community believe that since 1947, Kashmir was gradually moving into grip of fanaticism and theo-fascism and 1990 saw the culmination of a well orchestrated ploy to dislodge Kashmir Pandits, the epitome of Indian nationhood in Kashmir.

They want to settle at one place so that they remain secure and no one can again force them to leave Kashmir. The security of the community is their primary concern.

The proposal to rehabilitate the community in composite townships in the Valley was mooted by the Narendra Modi-led government in 2015, which faced opposition not only from separatists but also the mainstream political parties in Kashmir.

However, in “Naya Jammu and Kashmir” separatists have been cut to size and mainstream politicians have realized that appeasing Pakistan won’t help their cause.

Separate clusters for Kashmiri Pandits have come up at some places and construction of such colonies is ongoing in many areas. It appears that the government wants to ensure that the 2022 deadline set by it to resettle 25,000 KPs back in Kashmir is met.