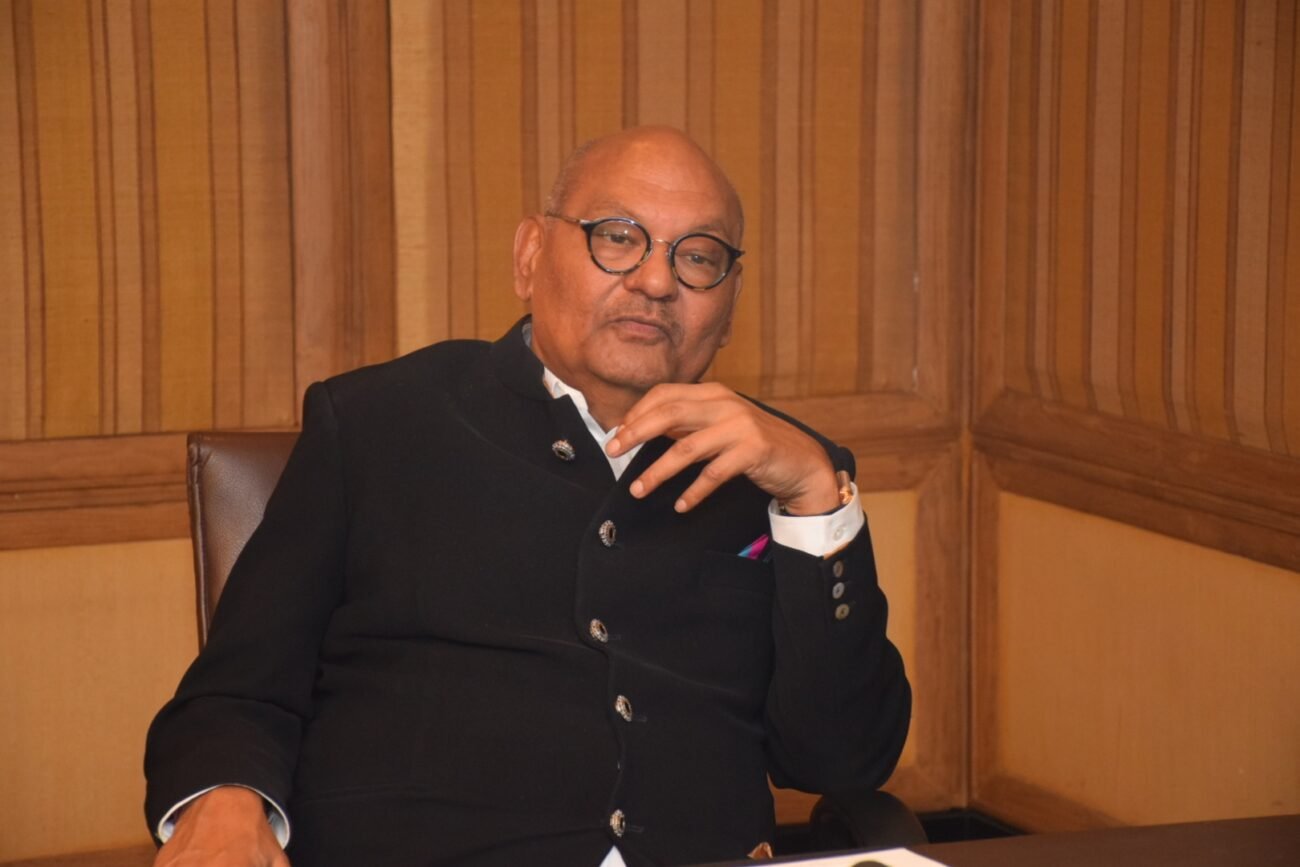 MUMBAI, (IANS) – As the political fire over the Vedanta Group-Foxconn project going to Gujarat raged for the third day, Vedanta Group Chairman Anil Agarwal attempted to douse the flames by promising projects even for Maharashtra.

In a statement, Agarwal said that the Vedanta-Foxconn had shifted from Maharashtra to Gujarat after “professional and independent advice”.

“We decided Gujarat few months ago as they met our expectations. But in July meeting with Maharashtra leadership, they made a huge effort to outbid other states with competitive offers. We must start in one place and based on professional and independent advice, we chose Gujarat,” Agarwal said.

He added that this multi-billion-dollar long-term investment by the Mumbai-based group “will change the course of Indian electronics”.

“We will create a pan-India ecosystem and are fully committed to investing in Maharashtra as well. Maharashtra will be our key to forward integration in our Gujarat joint venture,” Agarwal promised.

He said the investments in semiconductor and display glass production will create an ecosystem of industries across the country and the Group will soon “create a hub where Maharashtra will be part of our forward integration”.

The Vedanta-Foxconn’s announcement to implement its Rs 2.06 lakh-crore mega-project in Gujarat sparked a political furore in Maharashtra where 90 per cent of the deal – which could create over 2 lakh jobs – was finalized by then Maha Vikas Aghadi government headed by Uddhav Thackeray.

After a change of government to one headed by Chief Minister Eknath Shinde and Deputy CM Devendra Fadnavis, the Vedanta Group held meetings with them in July, but this month it decided to opt for Gujarat, proving a huge setback to the state.