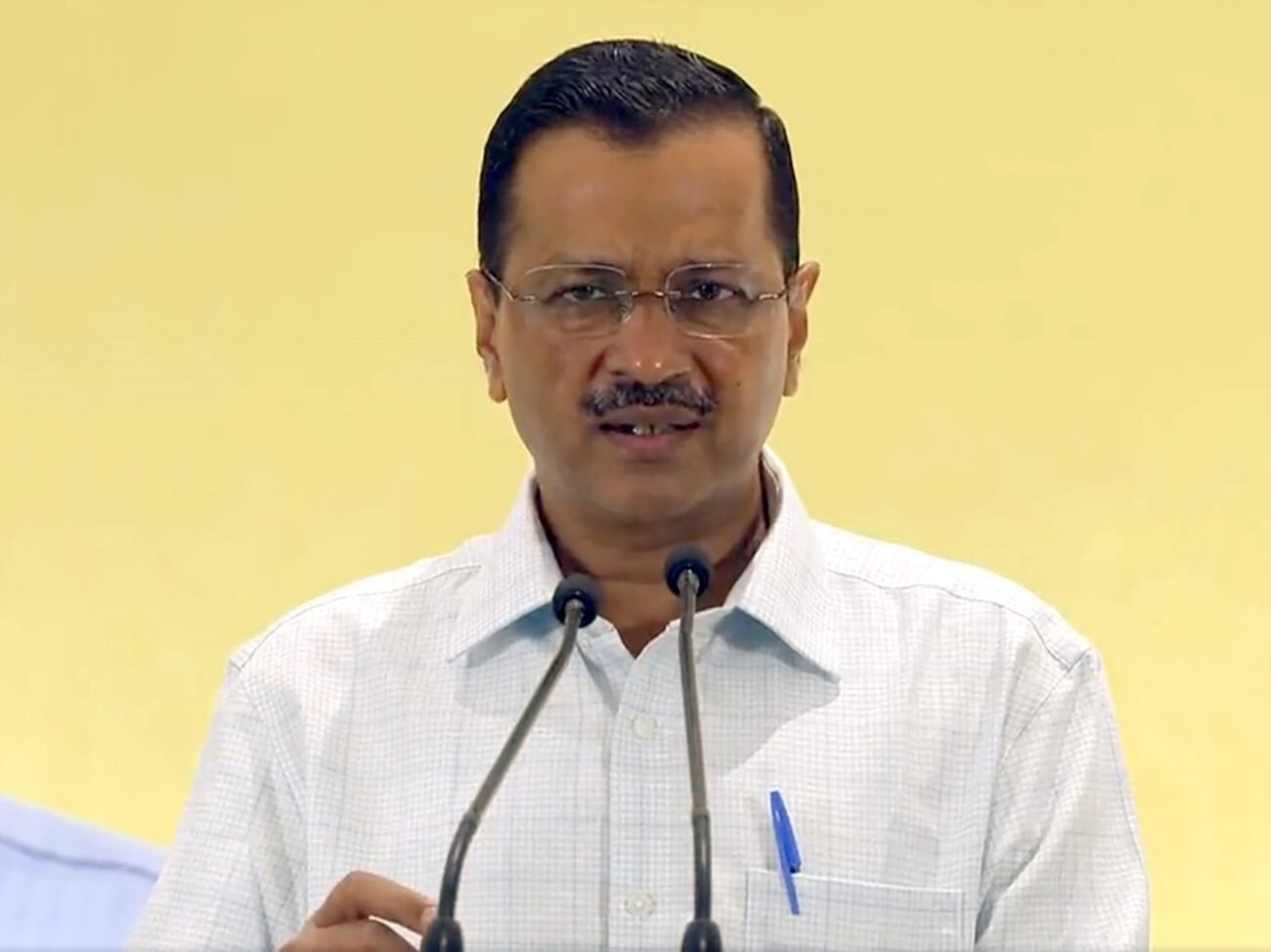 He shared a news report and tweeted, “Washington DC makes public transport free. Shud it be ridiculed as “muft ki revadi”? No. Providing public services free to its citizens without burdening them wid extra taxes reflects an honest and sensitive govt, which saves money and provides facilities to its people”.

The Aam Aadmi Party has been severely criticized for its freebies by the opposition parties. However, AAP has consistently been advocating spending for the public in the form of freebies.

AAP fought the Gujarat Assembly elections on the issue of implementing the ‘Delhi Model’ and had made promises on providing free water, free electricity, free healthcare among other facilities.

Washington DC will now offer free bus rides on all routes from next summer, and other big cities like Boston and Denver may follow the measures. The city has decided to expand its transport services under a plan which was unanimously agreed to by Washington DC’s council last week.