After Winning The Midterms, 3 Indian Americans Assume Judgeship In TX 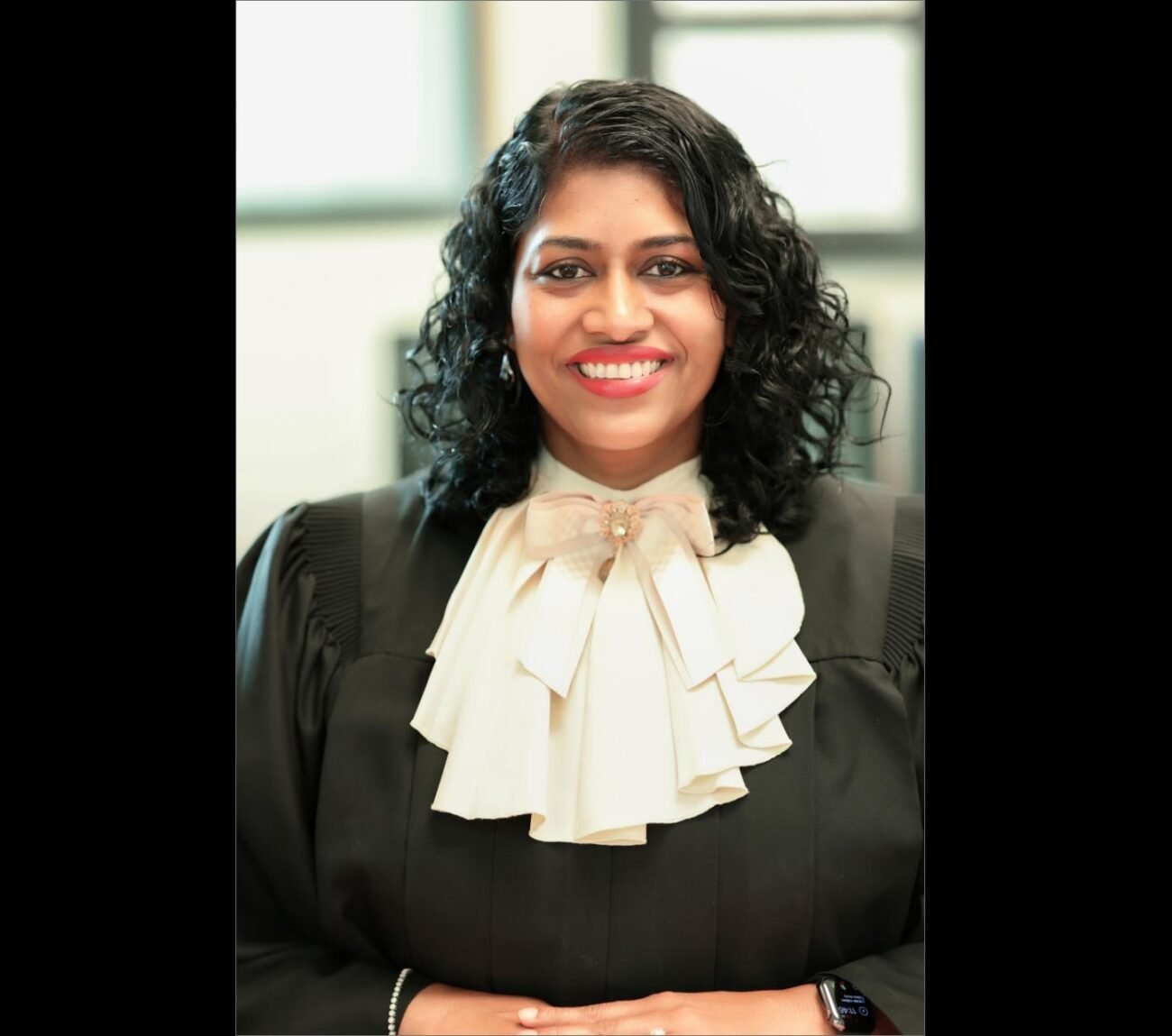 After Winning The Midterms, 3 Indian Americans Assume Judgeship In TX

FORT BEND, TX – Judges Juli A. Mathew, K.P. George, and Surendran K. Pattel, all Democrats, took the oath of office at a ceremony on January 2. Texas had the most Indian Americans running for judicial positions in the November 8, 2022, midterms.

Mathew, a native of Thiruvalla in Kerala, was sworn in via videoconferencing and will continue to serve as presiding judge for Number 3 of the Fort Bend County Court for a period of four years. She ran for re-election and won with 123,116 votes, beating Republican Andrew Dornburg. “I’m grateful for every supporter, prayer warrior, and voter during this journey,” Mathew said.

Mathew in 2018 had made history as the first Indian American woman to be elected to the bench in the US when she beat Republican Tricia Krenek by an impressive 8.24 percent margin. A practicing attorney for 15 years with experience in mass tort, civil litigation, probate, and criminal matters, Mathew also heads the first Juvenile Intervention and Mental Health Court. Judge Mathew grew up in Philadelphia and attended Penn State University before attending Delaware Law School.

George, 57, the first Indian American to hold an office in Fort Bend County, won a second term as the county’s judge in a close race in the November elections. He is from Kerala’s Kakkodu city.

Pattel, 52, who won the 240th Judicial District in November, was also sworn in as district judge. He is also a Kerala native from where he earned his law degree in 1995 from the University of Calicut.

Fort Bend has a large population of Indians, including Malayalis. 28.6 percent of Fort Bend County are foreign-born and of those 51 percent are Asian-American.