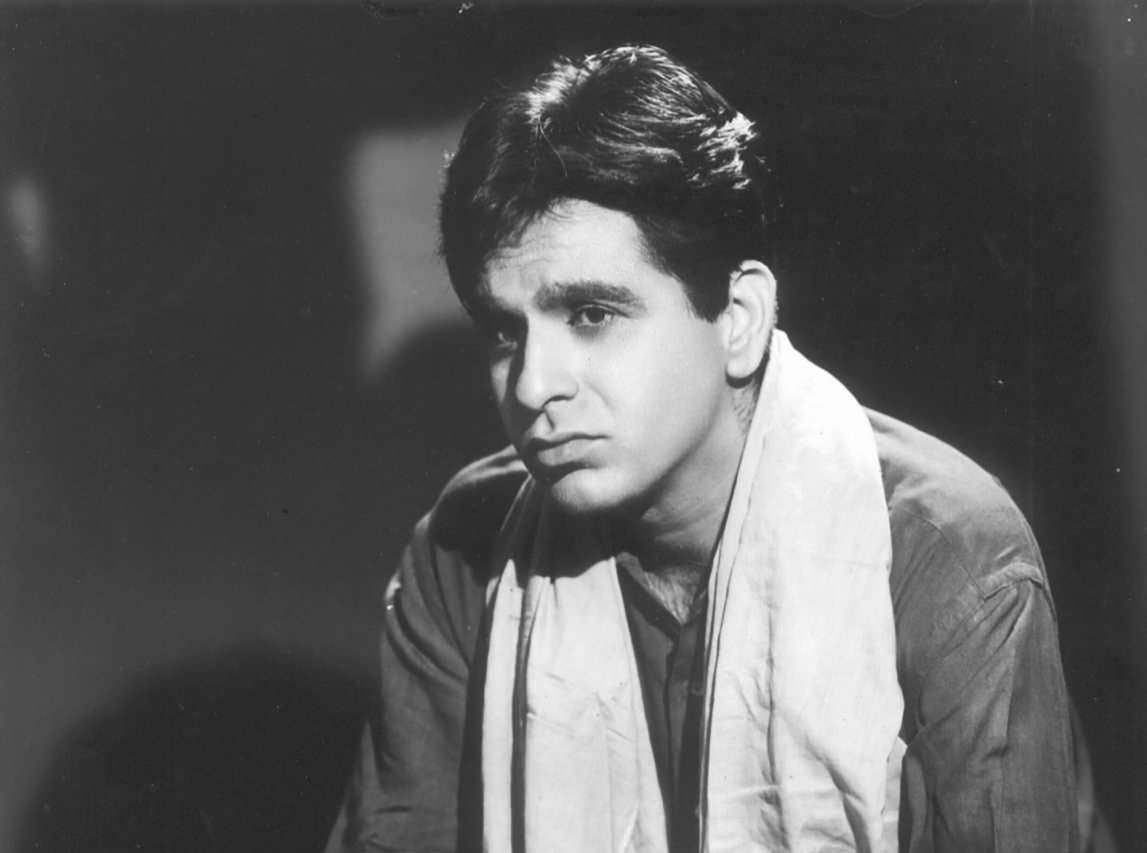 MUMBAI, (IANS) – The eternal combination of music with films and stars, many times their fate intertwined, with each giving a boost to the other, is considered a hallmark of Indian movies.

Among the sacksful of musical blockbusters churned out by Bollywood, one of the front-rankers is K. Asif’s National Award winner “Mughal-e-Azam” with a dozen unforgettable scores by Naushad Ali.

Surprisingly, this all-time mega buster did not see Dilip Kumar, the winsome Prince Salim, singing a single song on the silver screen.

All the 12 songs in “Mughal-e-Azam” were left to other characters such as the besotted Madhubala (Anarkali) and the jealous Bahar Begum (Nigar Sultana), a wandering soothsayer (“Zindabad, Ae Mohabbat Zindabad”), or royal court musician Tansen (“Prem Jogan Ban Ke”, “Shubh Din Ayo Re”), in the immortal voices of stalwarts like Mohammed Rafi, Lata Mangeshkar, Bade Ghulam Ali Khan and Shamshad Begum.

In fact, over his long film career, there were many songs that became synonymous with Dilip Kumar and listeners even today enjoy those numbers repeatedly without tiring.

Some of them are: “Maang Ke Saath Tumhara” (“Naya Daur”, 1957) Rafi with Asha Bhosle, with the unique cloppety-clop of a horse-carriage, a signature contribution of O.P. Nayyar to Bollywood music, and the rustic folk dance “Ude Jab Jab Zulfe Teri”, among 14 songs in the film, or the rollicking Naushad number “Mere Pairon Me Ghunghroo” (Sungharsh, 1968) by Rafi.

There are the soulful Salil Chowdhury compositions “Suhana Safar Aur Ye Mausam” and “Dil Tadap Tadap Ke” (“Madhumati”, 1958) sung by Mukesh solo and duet with Lata; and Naushad’s classical “Madhuban Me Radhika Nache Re” (“Kohinoor”, 1960) rendered by Rafi, which is remembered for Dilip Kumar’s realistic acting.

Years later he enacted a triple role, including as a blind father and twin sons, one blind and the other bohemian, singing Kalyanji-Anandji’s compositions like “O Shankar Mere” (“Bairaag”, 1976) sung by Mahendra Kapoor and “Saare Shehar Me, Aapsa Koi Nai” & “Peete Peete Kabhi Kabhi Yun Jaam Badal Jaate Hai”, both rendered by Rafi and Asha.

There are several other songs picturized on Dilip Kumar in solo or double roles, composed by some of the top music directors, rendered by the leading singers of the era, though not all were part of super-hit or mega-hit films, but the masses hum those numbers even now.