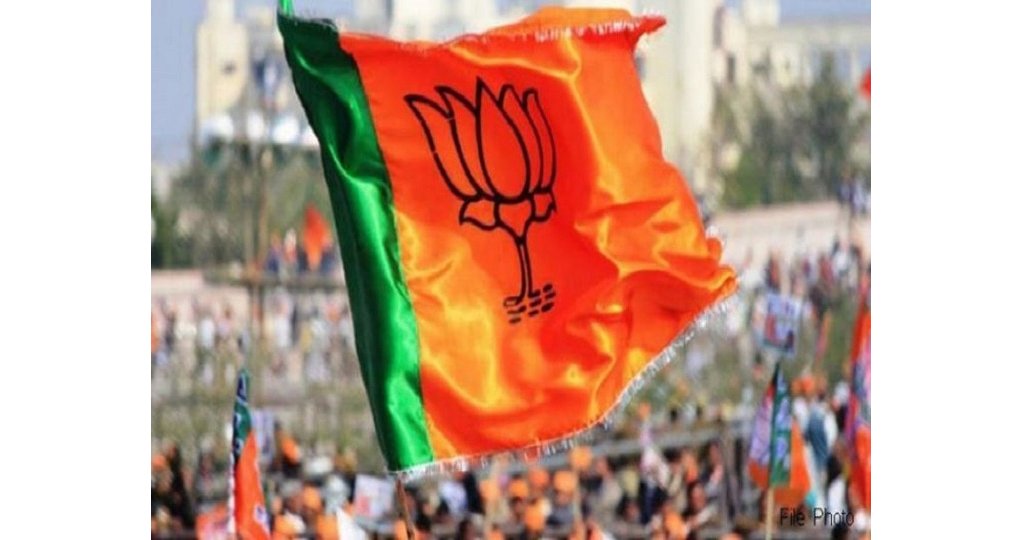 NEW DELHI, (IANS) – Ahead of the Gujarat assembly polls, the BJP central leadership asked the party ruled state government to speed up the completion of development projects for inauguration before the ‘Model Code of Conduct’ is enforced.

The Gujarat assembly polls will be held at the end of year along with Himachal Pradesh. Sources in the party said that instruction came in the recent meeting of Prime Minister Narendra Modi and others with the Gujarat party leadership including the chief minister.

“There is a direction to complete all the projects which are in the final stage of completion at the earliest so that it can be inaugurated by September or first week of October before announcement of assembly poll schedule by the Election Commission,” a party leader said.

The BJP central leadership has also asked the party ruled government to finalize a list of new projects for which foundation stone will be laid.

The BJP, which has been in power for almost three decades in Gujarat, believes that the Election Commission will announce the poll date after mid-October.

Among the projects, one is a new ‘greenfield’ airport in Rajkot.

During his recent three-day visit to Gujarat, Modi dedicated a new dairy complex and potato processing plant at Diyodar, Banaskantha district, built at a cost of over Rs 600 crore. In Dahod, Modi inaugurated and laid the foundation stone of various development projects worth around Rs 22,000 crore. He also laid the foundation stone of various projects of the state government worth around Rs 550 crore.