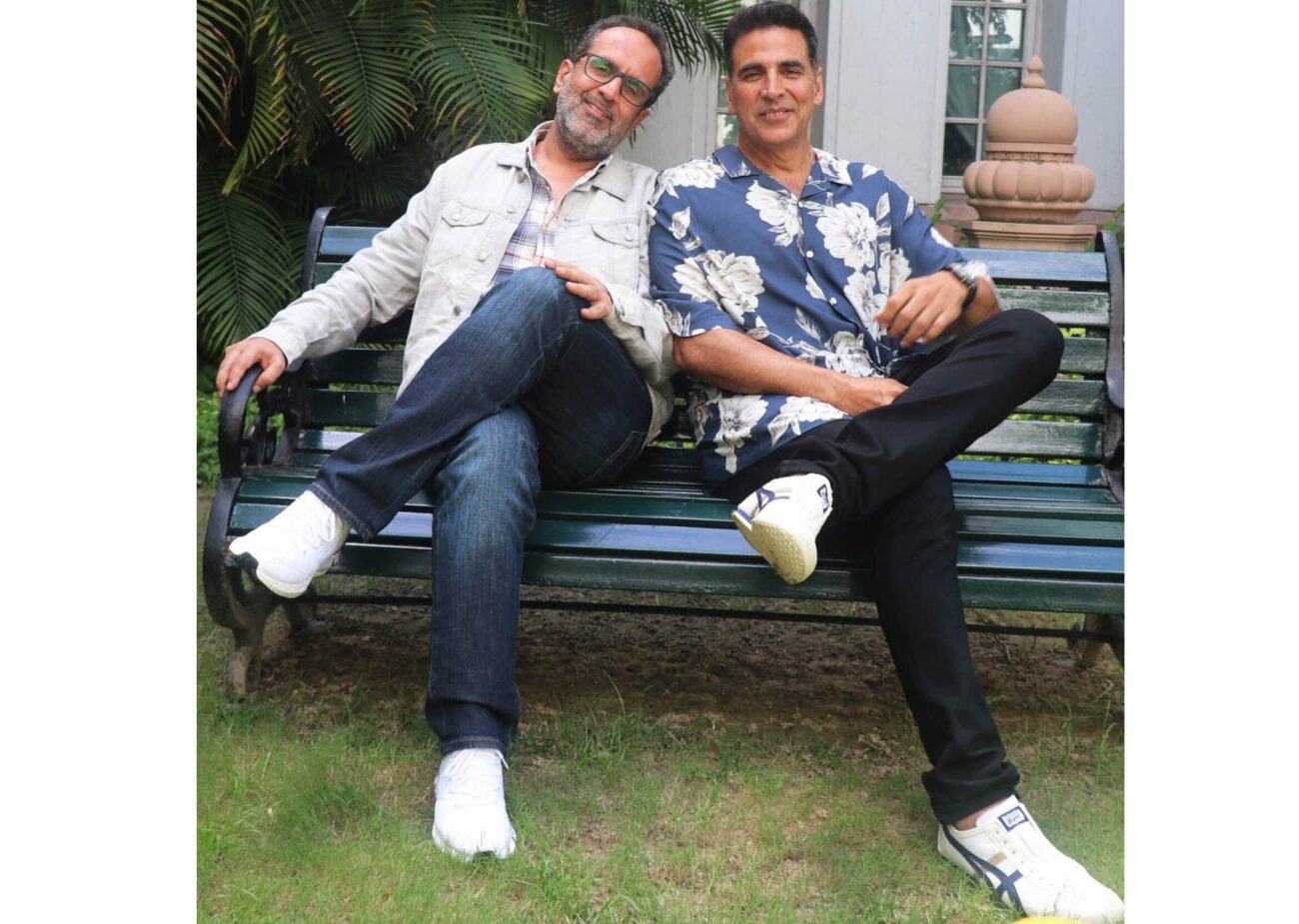 NEW DELHI, (IANS) – Bollywood’s very own ‘Khiladi’ Akshay Kumar has seen the highs of highs with films such as ‘Sooryavanshi’, ‘Kesari’, ‘Baby’ and ‘Holiday-A Soldier Is Never Off Duty’ among many others. He has also tasted total failure with his recent releases such as ‘Bachchhan Paandey’ and ‘Samrat Prithviraj’.

The star of  ‘Raksha Bandhan’ directed by Aanand L. Rao, does not feel affected by it as he says that ups and downs happen in everyone’s life.

Over the years, Akshay has pushed the envelope and has given out films such as ‘Padman’ and ‘Toilet: Ek Prem Katha’ to name a few, which helped in raising issues.

“We are making films. We are not taking responsibilities. Yeah, a man would think that his film works so that he has the strength to go forward to make films as there are so many other issues. But responsibilities, don’t want to think that much. My last two films did not work. People came up to me and said that you have to do something now, I made films and did not work.”

Akshay then spoke about how he had seen failure in his career earlier too. “This has happened several times in my career. Ups and downs happen in everybody’s life. Already, a man puts in everything in making a film and after that doing the publicity of that film that too takes a toll.”

What about mixed responses, does that take a toll too?

“Only till Friday, Saturday and Sunday. The three days of release that affect and from Monday different work starts,” said the actor, who was named in the 2019 Forbes list of highest paid entertainers in the world, ranking 52nd. The 54-year-old actor has been in the industry for over three decades.

He was then seen in films such as the ‘Khiladi’ franchise, ‘Andaaz’, ‘Dhadkan’, ‘Namastey London’, ‘Airlift’, ‘Hera Pheri’ franchise, ‘Special 26’ and ‘Rustom’ among many other commercial blockbusters. “When I look back, I don’t know how these 31 years just passed by. It feels like I just did ‘Khiladi’, ‘Saugandh’… It feels amazing. The time just flew by, and I didn’t even realize what all had happened. It’s amazing. Things have happened so fast.”