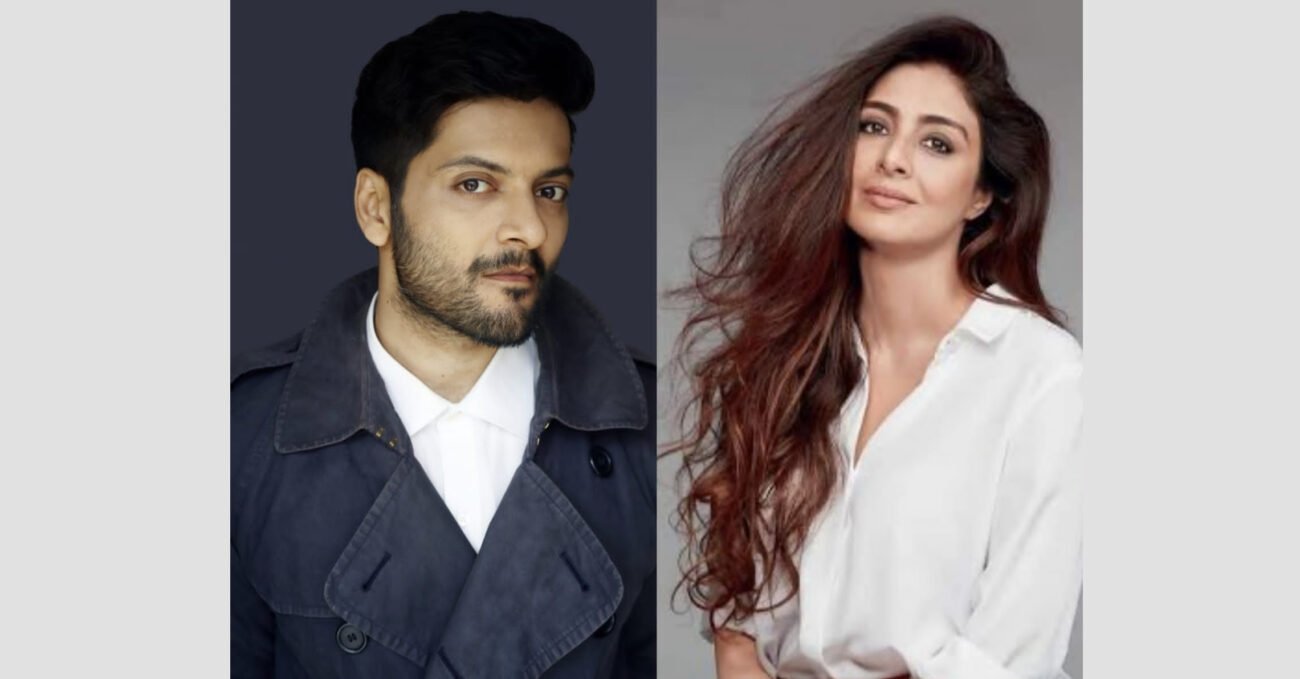 Produced and directed by Vishal Bhardwaj, it also stars Wamiqa Gabbi and Ashish Vidyarthi besides the two actors.

News is that the film is going to be wrapped up soon as the cast and crew has already started shooting the last schedule of the film in Canada.

According to a source close to the unit of Khufiya, “The final schedule of the film is set to commence soon. Ali Fazal and Tabu are soon going to leave the country and will start shooting with Vishal sir in Canada. They were meant to do this earlier but due to the Omicron variant wave in Jan., it was pushed further.”

“Joining them will also be Wamiqa Gabbi. As soon as this film shoot wraps up, the film will go into edit and is expected to come out towards end of the year”.

‘Khufiya’ is inspired by true events and based on an espionage novel ‘Escape to Nowhere’ by Amar Bhushan. The film stars Tabu, Ali Fazal, Wamiqa Gabbi and Ashish Vidyarthi in pivotal roles.

All along, grappling with her dual identity of a spy and a lover.