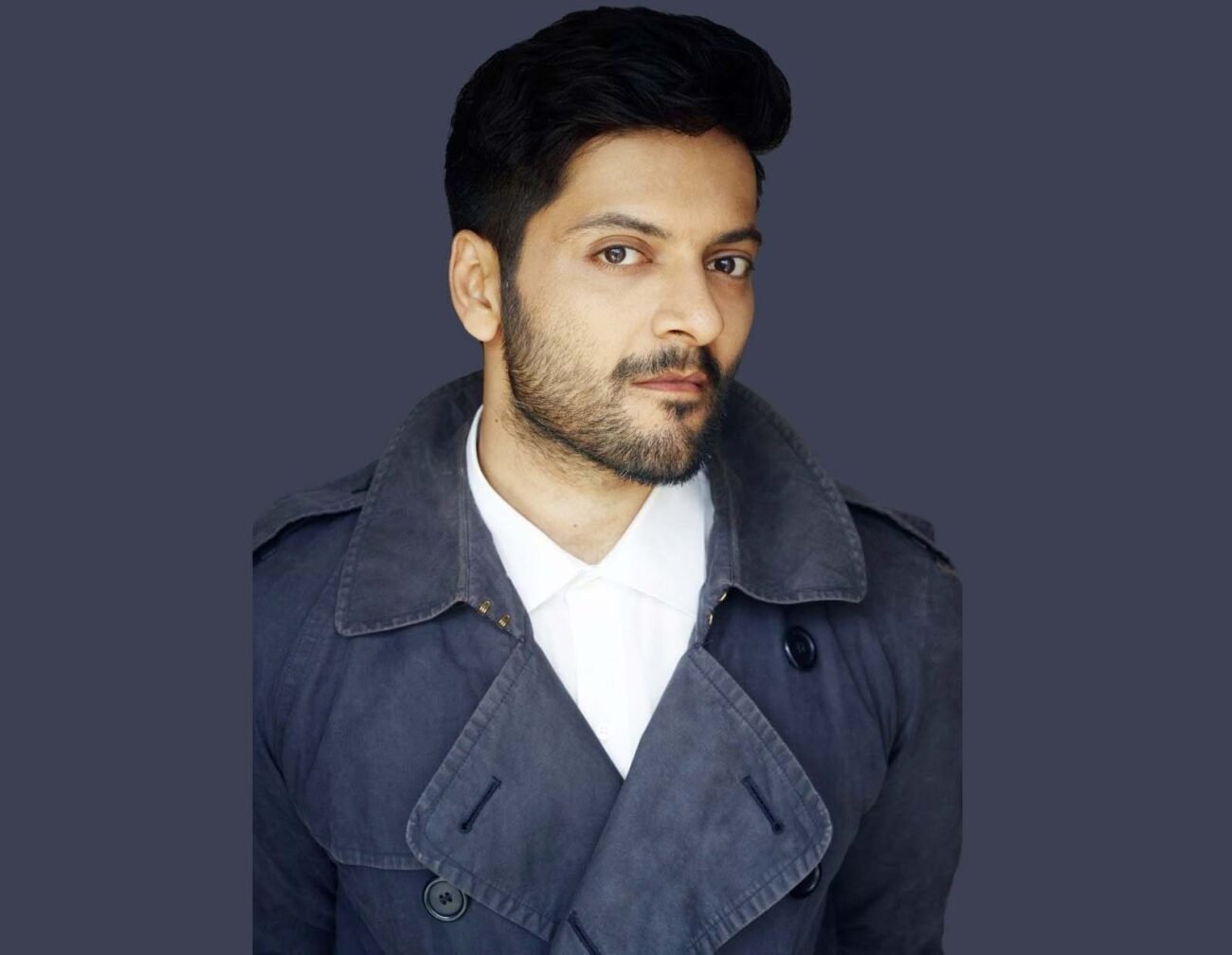 CHENNAI, (IANS) – Actor Ali Fazal, who has been constantly making a splash with his international projects, is to now work in two-time Oscar winner Bill Guttentag’s ‘Afghan Dreamers’.

Bill won the prestigious Academy title for his two short films, ‘You Don’t Have to Die’ and ‘Twin Towers’.

Shoot for ‘Afghan Dreamers’ began recently in Morocco and will be a 50-day schedule, with most of the film being shot across Morocco and Budapest.

The film is the true story of the program that was started by Afghan tech entrepreneur Roya Mahboob in 2017 to help young women develop their skills in the field of science and technology, despite the patriarchal society in the country they hail from.

The film throws light on the chaotic, sometimes dangerous backdrop of the country’s politics.

The story tells the tale of a team of Afghan girls who traveled across the world and participated in competitions, garnered global media attention, and even met leading politicians from across the globe.

The role of Roya will be essayed by ‘The Bold Type’ famed Nikohl Boosheri.

Ali said, “Excited and humbled to be sharing notes and being directed by Bill who has an impeccable body of work. Afghan Dreamers is a very important story to be told and I’m happy to be part of its cinematic retelling”.

Apart from ‘Afghan Dreamers’, the actor is also playing one of the leads alongside Gerard Butler in the action film ‘Kandahar’, which is set to release in 2023.