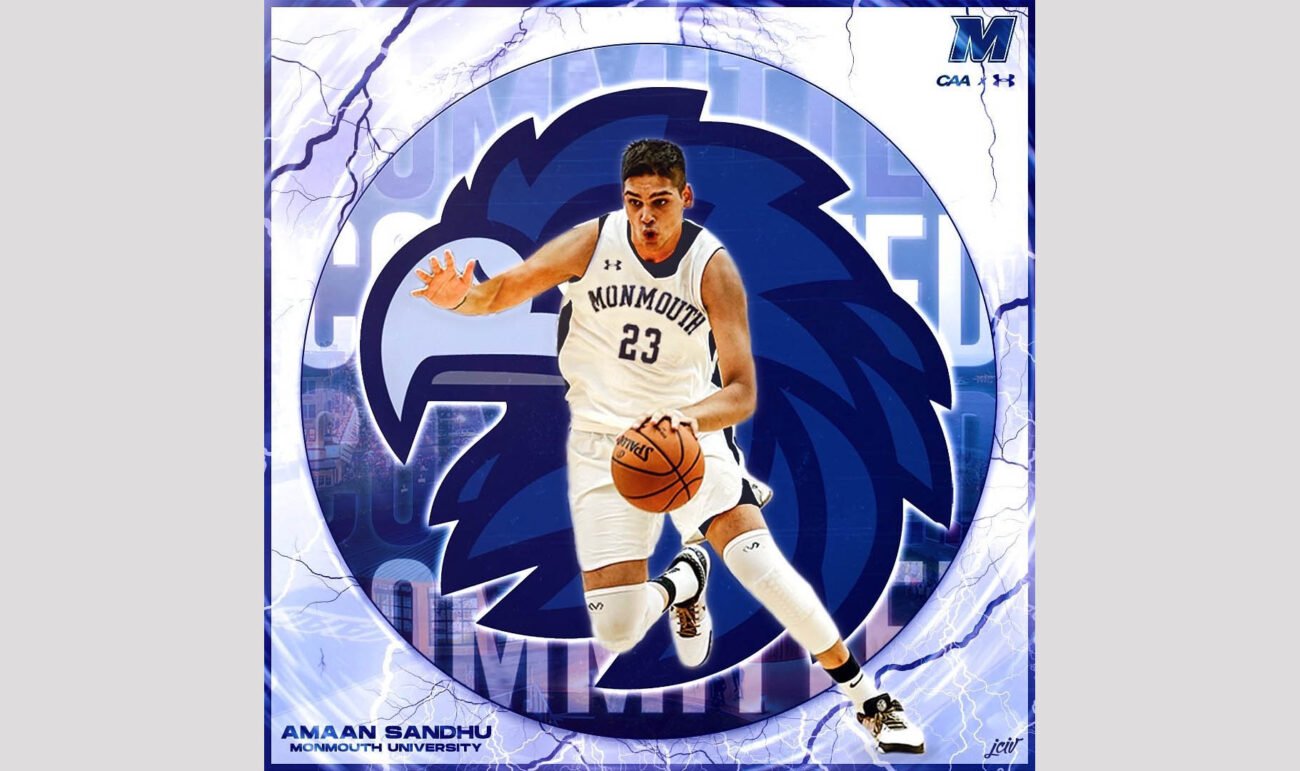 Sandhu, an alumnus of NBA Academy India, has committed to Monmouth University in West Long Beach, New Jersey ahead of the 2022-23 season. Sandhu, a native of Mohali, Punjab, is the third player overall from NBA Academy India to earn a Division I basketball scholarship, joining Sanjana Ramesh at Northern Arizona and Harsimran Kaur at San Diego on the women’s side.

“We’re so excited to add Amaan to our program. His journey to get to where he is now is incredible and we’re glad he chose to come with us. To be one of the first players born in India to ever earn a Division I men’s basketball scholarship is major for Amaan and his family and we can’t wait to get to work with him,” said King Rice, head coach of Monmouth University Men’s Basketball team.

Sandhu was scouted through the ACG-NBA Jump program as part of the inaugural prospects for the NBA Academy India in May 2017. He was enrolled at the Academy until he joined First Love Christian Academy in the fall of 2020.

While at First Love, Sandhu posted 12.2 points per game and 8.1 rebounds per contest to go along with nearly two assists. He was a 35 percent three-point shooter and 62.1 percent from the field while converting 74.9 percent from the free throw line.

During Sandhu’s tenure with the Academy, he participated in three Basketball Without Borders camps, including 2020 one in Chicago during NBA All-Star Weekend.

Sandhu joins the Monmouth Hawks at the center position, standing at 7’0″. He will play D-1 NCAA basketball in the Metro Atlantic Athletic Conference.