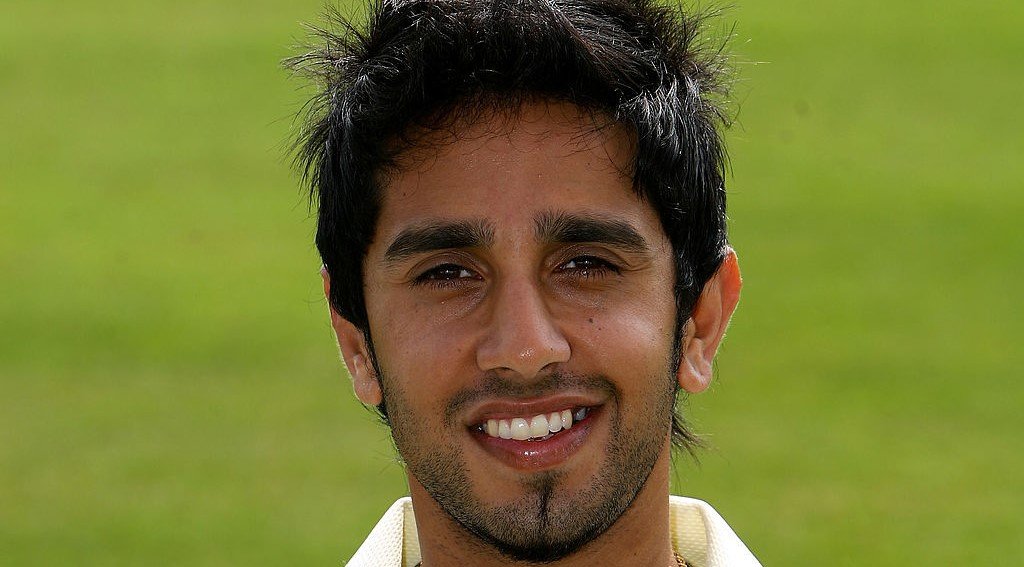 The American Premiere League Aug. 11 announced that, after months of negotiations, the APL and USA Cricket have reached a milestone agreement in which USA Cricket has granted APL approval to hold an exhibition series of matches at Yogi Berra Baseball Stadium in New Jersey this September.

The matches will occur Sept. 20 through Sept. 30 and are being organized and promoted by American Sports & Entertainment Group, the news release said.

Before the games begin, APL will kick off the festivities Sept. 13 with an opening ceremony where attendees will be treated to a drone show, belly dance show, Bollywood dance performance and fireworks, as well as music by Sherjaan. New Jersey state county and city officials will also be in attendance.

“This league brings a special aspect to cricket in this region. APL is entertainment and sports combined. We have an excellent 8000-capacity stadium that showcases teams named after cricket-loving communities,” APL president and CEO Jay Mir said in a statement. “The stadium is right in the heart of New York and New Jersey, which has the biggest concentration of Southeast Asian and Caribbean population in the U.S. We are recreating the biggest sports rivalry in the world, right here in the United States, and it is watched by over a billion people across the globe! Cricket is in our blood,” said the Pakistani American CEO.

While USA Cricket has entered a long-term commercial agreement with Major League Cricket, major league matches will not begin until 2023. Additionally, the APL calendar will not compete with Minor League Cricket matches. Instead, the APL’s primary objective is to drive local fan engagement and increase the popularity of the sport in the New Jersey region through its unique team composition and competition structure, the release notes.

One new feature that will surely boost excitement is that for the first time ever in American cricket history, the most valuable player will receive a new Corvette – provided by American Premiere League, it said.

“Given some of the early aspirations expressed by the APL and its proposed structure and schedule, we had identified the potential for it to be a direct competitor to Minor League Cricket,” USA Cricket CEO Iain Higgins added. “However, following numerous discussions with APL over the past few weeks, we are pleased to agree terms on which it could be sanctioned by USA Cricket in 2021 on the explicit understanding that it is not seeking to compete with Minor League Cricket or Major League Cricket, but rather to provide an exclusive entertainment experience that can help to promote the sport of cricket to new and existing fans within the New Jersey region.”

In a press release issue Aug. 17, APL announced it has signed an exclusive multi-year contract with Shaftab Ahmed Khalid to play for Premium English Cricket Club in the upcoming tournament.

Khalid is a right-arm off-spinner who has played for England A, England Lions and Worcestershire CCC, said the release.