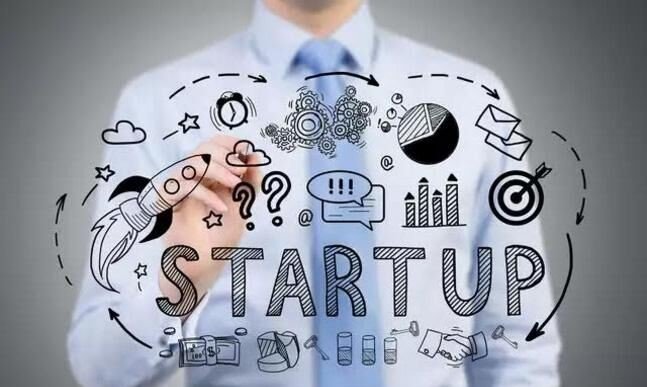 HYDERABAD – The American Telugu Association has facilitated a $20 million investment in Indian startups by organizing business seminars since 2014.

According to the association, which is working to promote the Indian American Telugu community, they have been conducting business seminars in Hyderabad once every two years.

These business seminars encouraged multiple companies to move into second tier cities; and start T-Hub in Khammam town, which was a big accomplishment made possible by Lax Chepuri, ATA co-chair for business.

A business seminar held in Hyderabad on Dec. 23 focused on encouraging Telugu entrepreneurs with mentorship and funding. The meet was aimed at promoting the business environment in tier-II cities of Telangana.

“This business seminar agenda was multifold, to increase networking and interaction between the U.S.-based Telugu entrepreneurs and business owners based in Telangana; mentor and invest in start-up companies in India, especially those based in Telangana; and attract more companies into second tier cities like Khammam, Warangal, Nalgonda, Karimnagar, and Nizamabad,” said Kashi Kotha, Business Committee chair for ATA Vedukalu.

“Telugu entrepreneurs are gaining prominence across the U.S. and around the world. This ATA business seminar is an effort to promote U.S.-India partnerships and encourage entrepreneurs to invest in various districts across Telangana,” said Jayanth Challa, Conference Advisory Committee Chair, ATA.

In addition to mentoring and potential investment discussions between investors, venture capitalists and entrepreneurs, the seminar is also the launch pad for a continuous dialogue between various enterprises planning to move to second tier cities and officials representing the Telangana government.

The ATA is a national organization established in 1990 in the U.S. representing over 500,000 people across the U.S., a majority of whom are first generation Indians coming from the Telugu states of Telangana and Andhra Pradesh.

It is involved in promoting community services, business, cultural and social activities, student assistance, and preservation and promotion of Telugu language and heritage in the U.S., and across the globe.