HomeGlobalAmit Sarin Gearing Up for Hollywood Project ‘Between Mountains’ 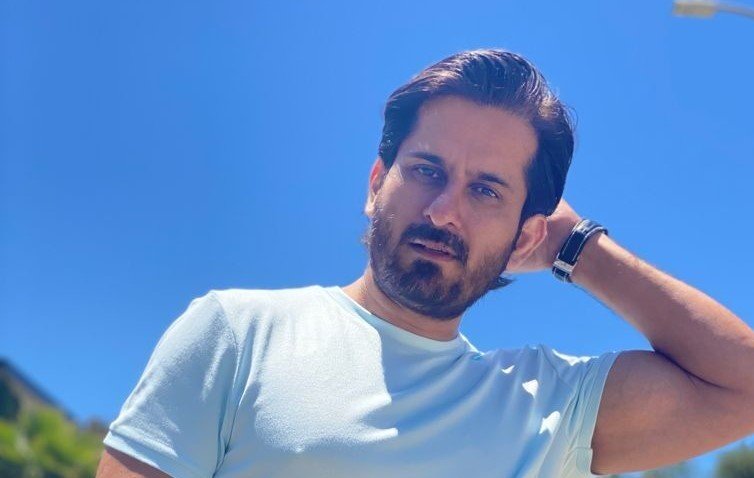 MUMBAI – Actor Amit Sarin of “Pavitra Rishta” fame is excited about his Hollywood project, “Between Mountains,” for which Jubin Nautiyal has sung a song.

“Vineesha approached Jubin as she wanted to show a softer side of my character, Johnny Morris, who is in pain due to the losses in his life. Jubin almost instantly loved the story and just connected with the film,” said Amit Sarin.

“The song has been composed and written by Scott Turek, an independent musician from Nashville who’s also breaking into Hollywood with this project. The song is called ‘Wheels of Karma’. It’s a blend of an American folk, inspirational genre. Anybody who listens to it can’t believe the singer behind it isn’t American. Jubin has done a brilliant job in this rendition which is going to be a big hit with audiences,” he added.

It had its world premiere in Los Angeles in July. “It was overwhelming and extremely humbling. We were thankful and relieved to see how well the film was received by one and all,” said Sarin.

Talking about the importance of the subject of his film, he said, “We just don’t give mental health the importance it deserves. People are so uncomfortable talking about their actual mental state due to taboos. We are living in the most challenging times that our generation has seen. It is okay to bear your heart out to someone you trust and care about. It’s okay to talk about your true feelings. And one must share their innermost emotions now more than ever so that they don’t hit the point of depression which may, in some cases, lead to suicide. And all of this is preventive. It’s one of the main takeaways from the film.”

“One of our chief guests, professor Karl Bardosh, founder of Cell Phone Cinema and Awards, on the night of the premiere, said that Vineesha reminded him of Robert Rodriguez who wrote, produced, edited and directed ‘El Mariachi’. He called her a powerhouse, one-woman army behind this picture who did it all. So I think that speaks volumes,” shared Sarin.