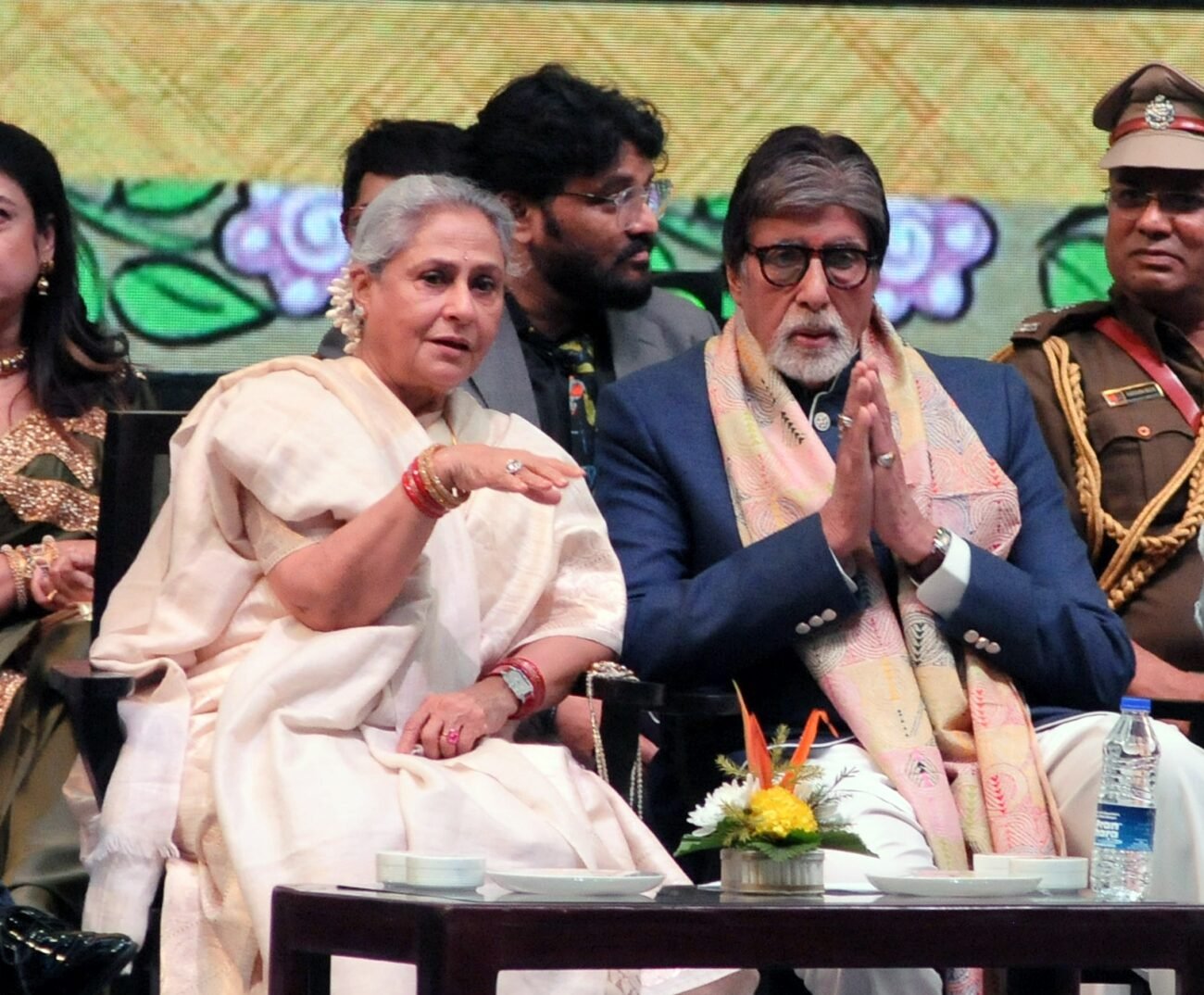 KOLKATA, (IANS) – An impressive, star-studded gathering at the inauguration of the 28th Kolkata International Film Festival here on December 15 evening was taken by surprise, when Bollywood megastar Amitabh Bachchan, usually known for dodging political issues, suddenly referred to issues like “civil liberties” and “freedom of expression”.

However, before making those references, which Big B restricted to a single sentence, he carefully prepared the ground for making them. He started the speech by referring to the incidents of creating communal divides and imposing censorship of the-then British rulers during the pre-independence era. At a point in time, when the audience was wondering where the megastar was leading to, he suddenly raised the issue of how questions are still raised on civil liberties and freedom of expression.

“Even now, I am sure my colleagues on stage would agree that questions are being raised on civil liberties and freedom of expression,” he said.

Bachchan’s statement came as a second consecutive shocker for the audience present at the event, as megastar Shah Rukh Khan, who spoke immediately before him, referred to how social media is often driven by a narrowness of views that encloses collective narrative and makes it more divisive and destructive.

Political observers feel that the references by Amitabh Bachchan about “questions still being raised on civil liberties and freedom of expression” was an endorsement of the views of Bollywood’s Badshah. Bachchan hailed SRK’s speech, saying, “I salute your artistic temperament that embraces plurality and equality”.

West Bengal Chief Minister Mamata Banerjee, who was the last speaker on the occasion, during her turn, indirectly endorsed the views of both Bollywood actors claiming that West Bengal always fights with the courage to protect unity in diversity and humanity, with the people of the state never bowing down in front of anyone.