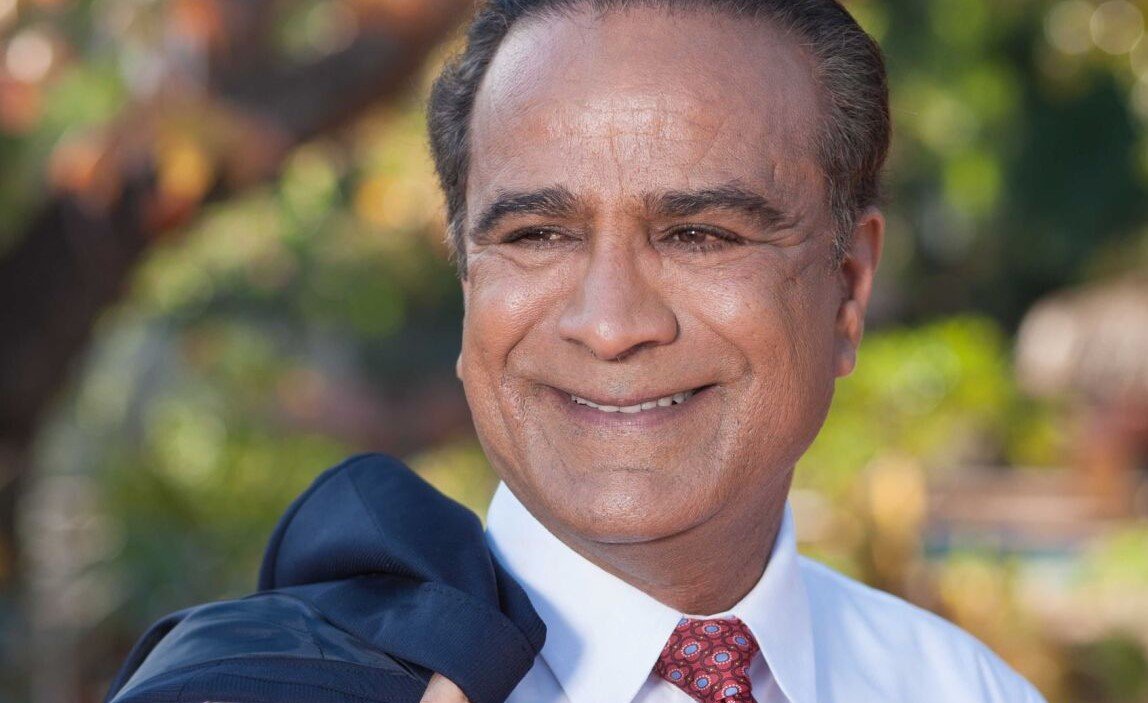 The Anaheim City Council has appointed Indian American Mayor Harry Sidhu to the Orange County Water District board of directors to represent Division 9, the city of Anaheim, Calif.

Sidhu previously served on OCWD’s board from 2012-2015 and replaces former director Jordan Brandman.

“Water is the lifeblood of our city,” Sidhu said in a statement. “Our partnership with OCWD is critical to meeting one of life’s daily needs for residents and providing a vital resource for our city’s growth and prosperity. I’m honored to join the OCWD Board and to work together on behalf of those we serve.”

Sidhu is part of a 10-member board at OCWD – seven elected from divisions that consist of cities throughout north and central Orange County, and three appointed to represent the cities of Anaheim, Fullerton and Santa Ana, according to a press release.

Sidhu was elected mayor of Anaheim in November 2018, representing the city at large. He previously served on Anaheim’s City Council from 2004-2012, including as mayor pro tem from 2009-2011 and in 2012. From 2013-2015, he also served as a Santa Ana Watershed Project Authority alternate commissioner.

“It is great to welcome back Harry Sidhu to the OCWD Board of Directors,” added president Stephen R. Sheldon. “His industry and leadership experience will serve him well as we work together to enhance the reliability of our local water supply, serving 2.5 million people.”

Sidhu is Anaheim’s first mayor of Indian heritage. Born and raised in India, he came to the U.S. in 1974 with his family, settling in Philadelphia, and becoming a U.S. citizen in 1979.