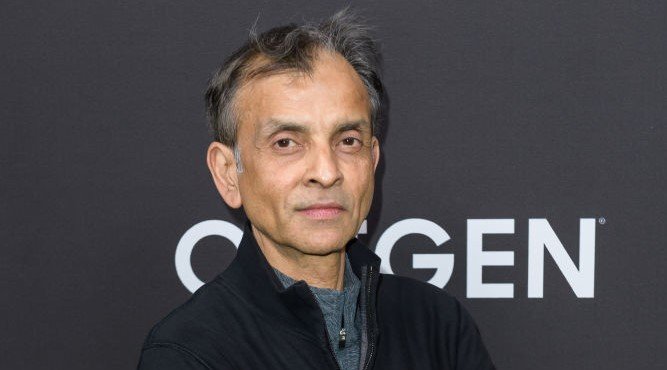 APAPA will mark a milestone anniversary by celebrating leaders who have empowered and advanced Asian American and Pacific Islander communities. The honorees include elected officials, a Hollywood director, and a doctor, a news release said.

APAPA will present the awards during its 20th Year Anniversary Celebration, billed as “Strength in Unity,” Sept. 18, at 6 p.m. at the Yin Ranch in Vacaville, Calif.