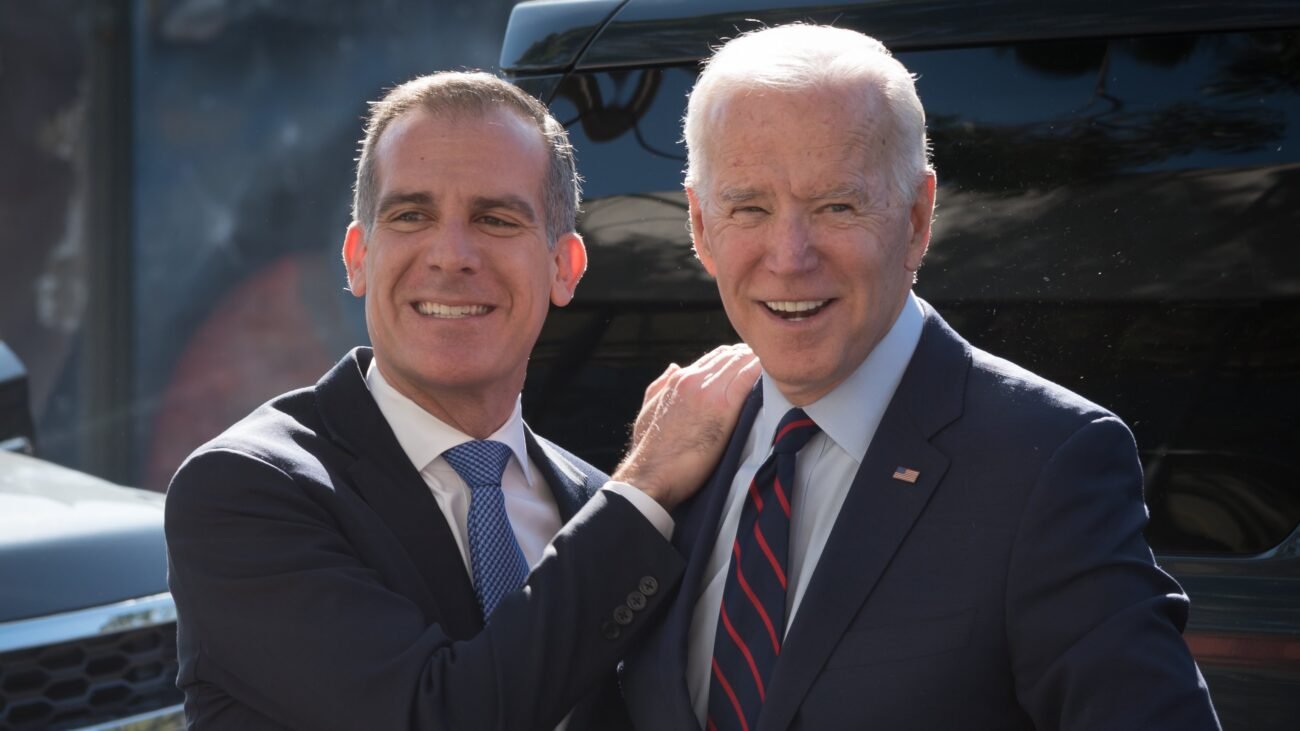 WASHINGTON, DC (ANI) – The United States continues to seek the expeditious confirmation of Eric Garcetti, as the ambassador to India, the White House said while adding that it is a key issue for the Biden administration.

White House Press secretary Karine Jean-Pierre made these remarks in response to a question on Biden’s support for the nomination of Garcetti’s ambassadorship of India. “We continue to seek the expeditious confirmation of Mayor Garcetti-that is important to this President, a priority to this President-who was voted out of committee with strong bipartisan support to serve as Ambassador to India,” Karine Jean-Pierre said on November 3.

Back in January this year, the Senate Foreign Relations Committee confirmed the nomination of the Los Angeles Mayor to be the US Ambassador to India. However, the nomination needed to be confirmed by most of the US Senate.

Garcetti was among a series of ambassadors and other foreign affairs nominees approved. Although individual senators raised public objections to some of the nominees, none did to Garcetti’s selection.

Eric Garcetti’s nomination came under a shadow after a Senate report released suggested that Garcetti had ignored a pattern of sexual harassment allegedly carried out by one of his top aides.

The 23-page report details the findings of an investigation led by Republican lawmaker Senator Chuck Grassley, who in March asked to delay Garcetti’s confirmation, citing “numerous credible allegations from multiple whistle-blowers” of misconduct against a close adviser to Garcetti and his former deputy chief of staff.

Giving an update on the situation, the White House Press secretary said, “We have — clearly, we don’t have any updates at this time. But, yes, this remains — continues to be a priority for us.”

Garcetti, a Biden loyalist, has served as mayor of Los Angeles since 2013. He has a master’s degree in international affairs from Columbia University and studied international relations as a Rhodes scholar at Oxford University.