Bilawal’s Remark Against Modi: US Doesn’t  Want ‘War of Words’ 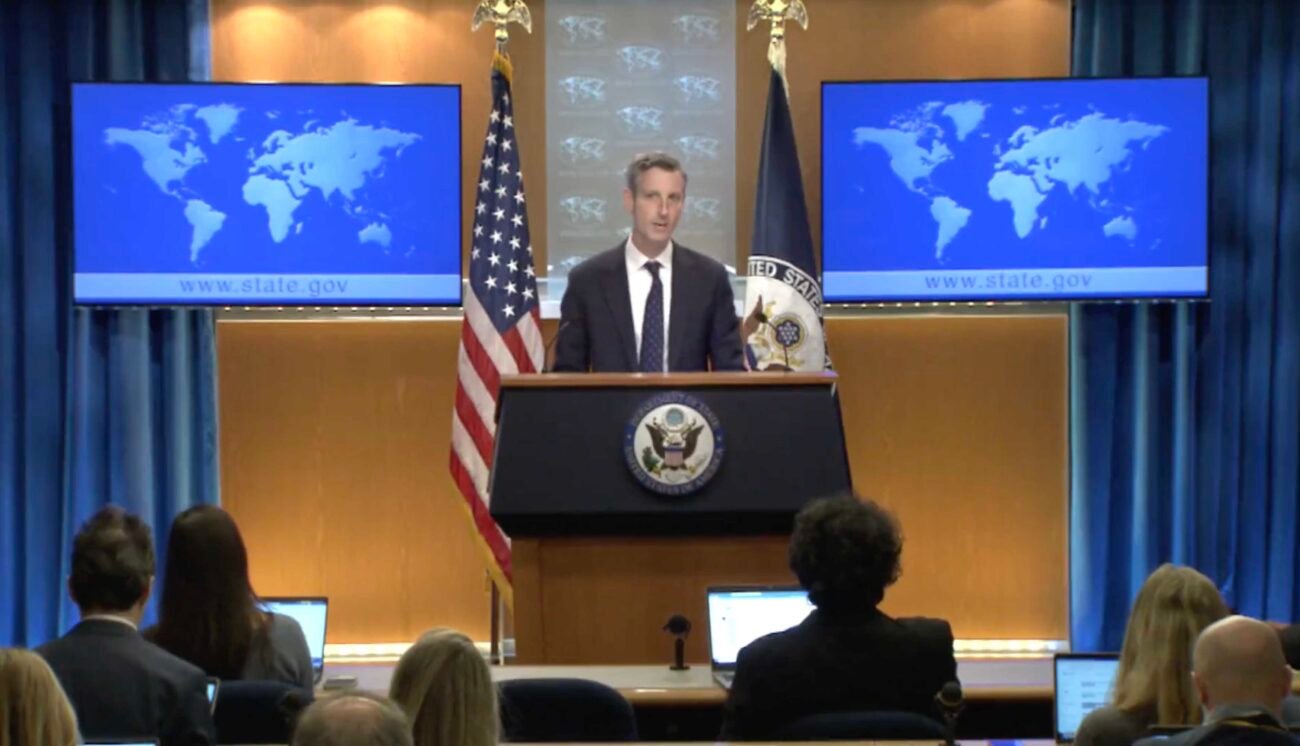 Bilawal’s Remark Against Modi: US Doesn’t  Want ‘War of Words’

WASHINGTON, DC (ANI) – The United States shares good relationships with India and Pakistan and does not want to see a “war of words” but a constructive dialog between the two countries.

“The fact that we have partnerships with both countries of course leaves us not wanting to see a war of words between India and Pakistan. We would like to see constructive dialog between India and Pakistan. We think that is for the betterment of the Pakistani people, for the Indian people. There is much work that we can do together bilaterally,” US State Department Spokesperson Ned Price responded to a question over Pakistan Foreign Minister Bilawal Bhutto-Zardari’s derogatory remark against Prime Minister Narendra Modi in the regular briefing.

He also said that US has a global strategic partnership with India and relations between New Delhi and Islamabad in America’s mind are not zero-sum and the country does not view them in relation to one another.

He further stated, “So even as we deepen our global strategic partnership with India, we are also – we also have a relationship in which we can be candid and frank with one another. Where we have disagreements or concerns, we voice those just as we would with our Pakistani friends as well.”