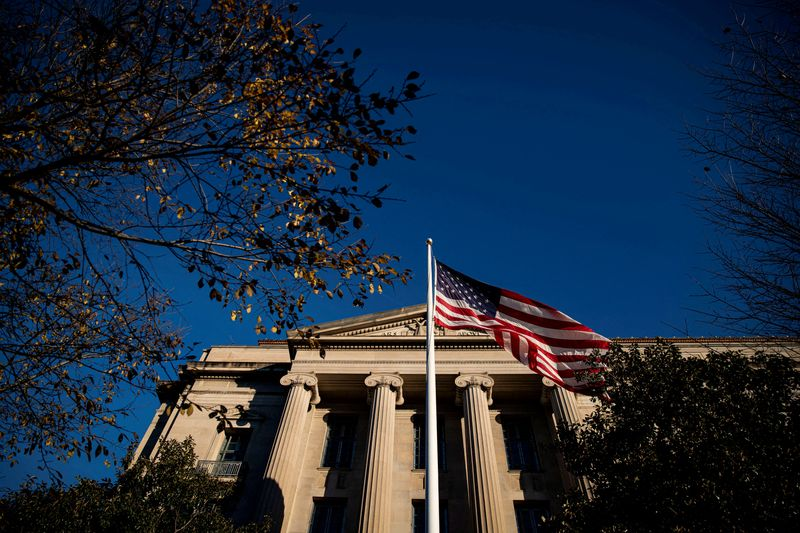 The charges arose from his operation of an overseas pharmacy that sold unapproved prescription drugs and controlled substances, including opioids, and shipped them from Asia into the US, the Department of Justice said.

Kumar was charged by complaint and subsequently indicted by a federal grand jury in May 2021. U.S. District Court Judge Mark L. Wolf has scheduled sentencing for January 18, 2023.

According to the Justice Department press release, Kumar was a partner in a drug company in Mumbai that sold prescription drugs, including generic erectile dysfunction drugs, and controlled substances, such as hydrocodone, oxycodone tapentadol, and tramadol, to customers in the US who did not have prescriptions.

As part of the conspiracy, the Justice Department said, Kumar personally directed and managed shipments of drugs from drug suppliers in Singapore and India into MAand other states.

Kumar and his co-conspirators operated their business from at least 2015 until 2019, when Kumar was arrested on unrelated charges. After his arrest, Kumar made false statements to law enforcement, the DoJ said.