‘Brahmãstra’ Has Nothing to do With Lord Shiva Says Ranbir Kapoor 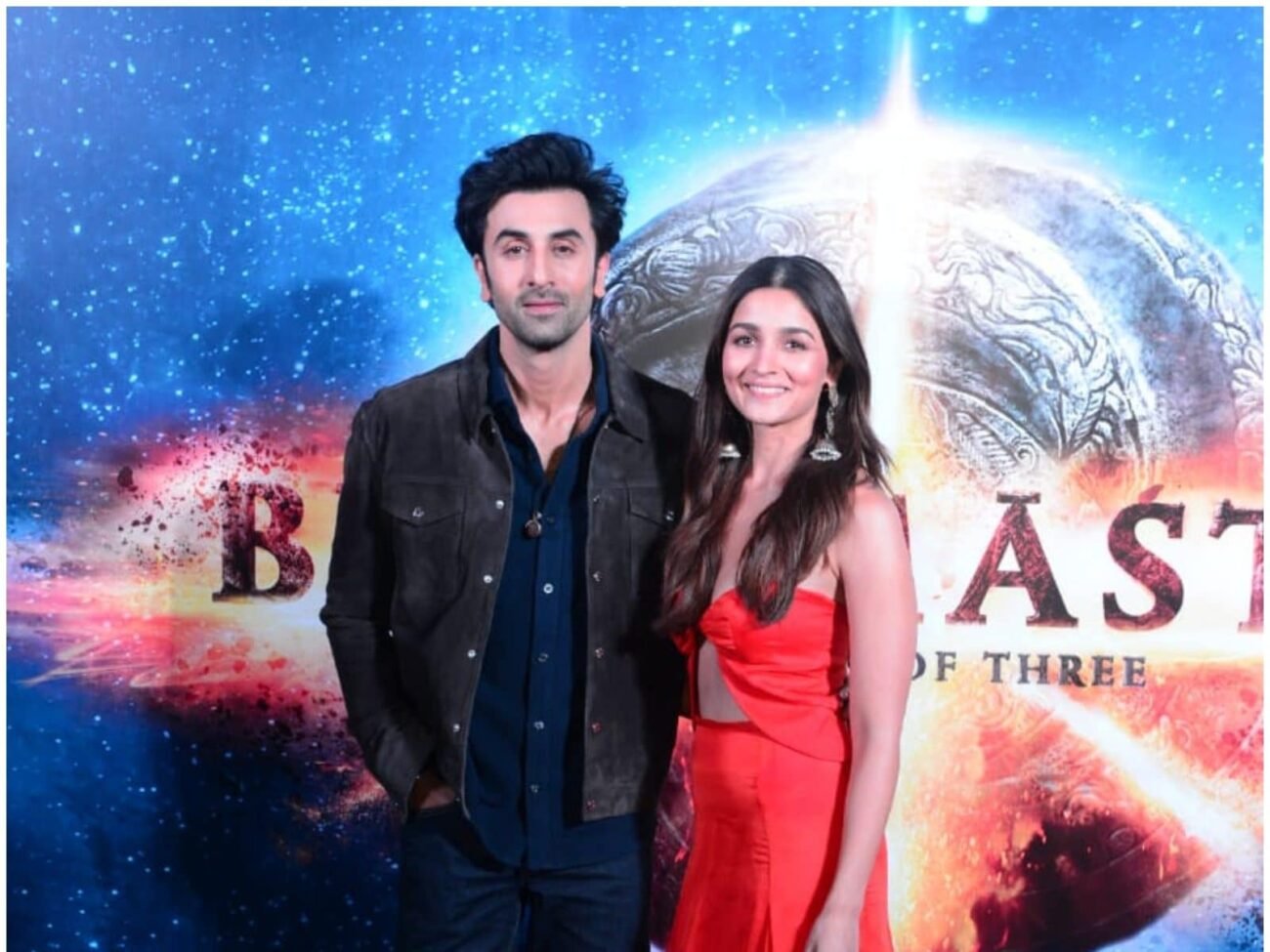 ‘Brahmãstra’ Has Nothing to do With Lord Shiva Says Ranbir Kapoor

LOS ANGELES, CA – Writer-director Ayan Mukerji’s fantasy adventure ‘Brahmastra: Part One – Shiva,’ is set to hit theaters on September 9 and as part of the promotions of the film, its stars, Ranbir Kapoor and Alia Bhatt spoke with the US media.

The duo on August 26, elaborated on the mythologically rooted movie to India West with Kapoor quickly seeking to clarify a misconception: “This is not a movie about Lord Shiva. The director may have been inspired and even I learned more about the ‘astras’ and deities. My character has nothing to do with Lord Shiva, it is just the name of the character I play. It is a role of a modern young man who discovers himself, does not fully understand his powers, and his connection with the mightiest of the weapons that is the ‘Brahmastra.’

In response to if they read books to prep for their roles, Alia Bhatt said, “No, because there was no need as this story is not based on any books or comics; it is completely an original idea, concept, screenplay and is created from scratch. The only preparation was to continuously listen and interact with the director and bring his vision to life.”

Kapoor said his job was to understand the text, dynamics, words, and story and have a certain understanding of mythological characters. His parents, “have been extremely God loving and I grew up learning many stories,” he said.

Bhatt added that the mix of modern technology and, “the overall feeling about the rich Indian culture will definitely appeal to the international audience as well.” Kapoor agreed, saying, “It does resonate with audiences of all age groups and at an international level.”

The 39-year-old Mukerji has spoken about how the strong spirituality that abides around the mountains had invoked the vision of the movie in him while he was in Shimla in 2011. He was driven to create a movie trilogy that is inspired by Indian culture.

‘Brahmāstra: Part One – Shiva,’ is Mukerji’s debut production with Dharma Productions, Starlight Pictures, and Prime Focus in association with Star Studios, with Ranbir Kapoor and Marijke DeSouza as co-producers.