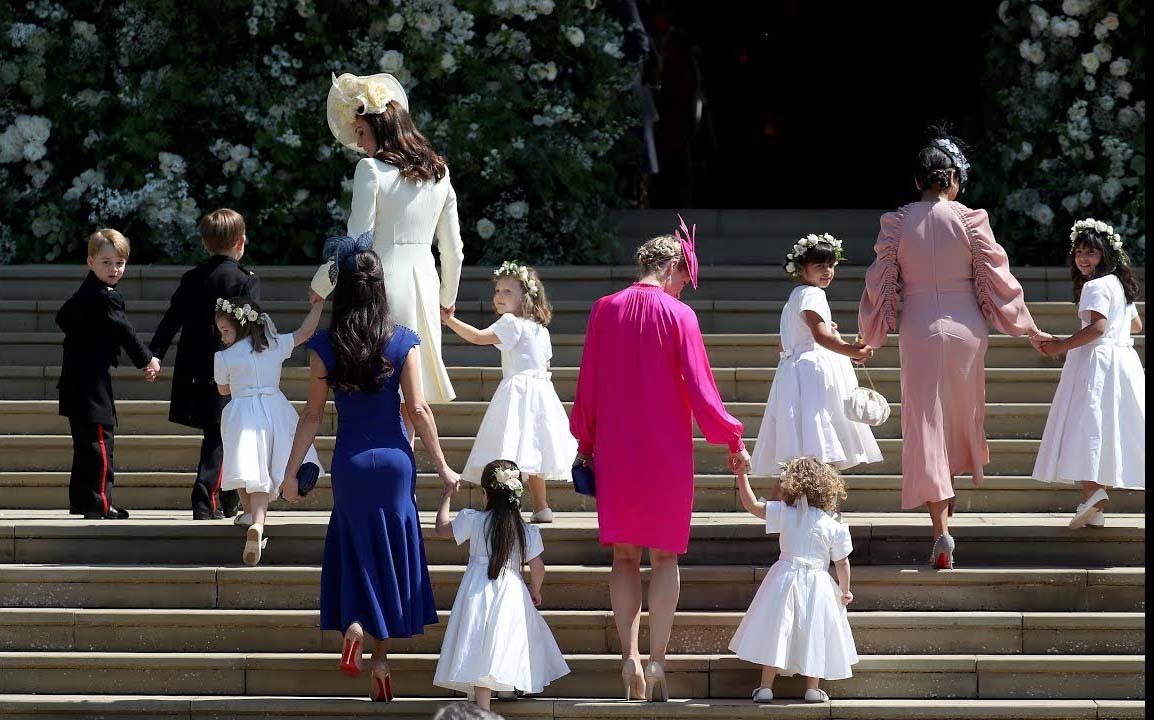 LONDON (ANI) – After the name of the tailor who made the much-discussed alterations to Meghan Markle‘s bridesmaids’ dresses prior to her wedding was recently revealed, he has now spoken about it.

In an interview with the Daily Mail, Ajay Mirpuri, whom Prince Harry has named in his controversial memoir ‘Spare’, has shared his insight.

Mirpuri acknowledged that he and his team did work quickly before the wedding to refit all six dresses for the young bridesmaids, including Princess Charlotte. However, he said that he wasn’t to witness any disagreement between Kate Middleton and Meghan in the run-up to the May 2018 wedding.

“If anything happened in the background, it didn’t happen in front of me. But yes, weddings are stressful at the best of times — and especially once at this high level; you’ve got to respect that,” the luxury tailor told the Daily Mail.

He added, “They were faced with a problem like anyone gets at a wedding, with last-minute hitches. I can understand why anybody would be upset if the dresses didn’t fit — it’s nerve-wracking.”

“I feel for them all because you wouldn’t want the children to go out on a big stage in an ill-fitting dress — and that’s what they were,” Mirpuri said of the short-sleeved white dresses with full skirts.

Mirpuri told The Daily Mail that he and three staff members Kensington Palace and Windsor Castle for four days due to none of the bridesmaids’ dresses designed by Givenchy fitting.

In his memoir, Harry shared those four days before the wedding Kate texted Meghan and said, “Charlotte’s dress is too big, too long, too baggy. She cried when she tried it on at home.”

According to the book, Meghan directed her to see the tailor “standing by” at KP (Kensington Palace) since 8 am that morning, but Kate insisted “all the dresses need to be remade.”