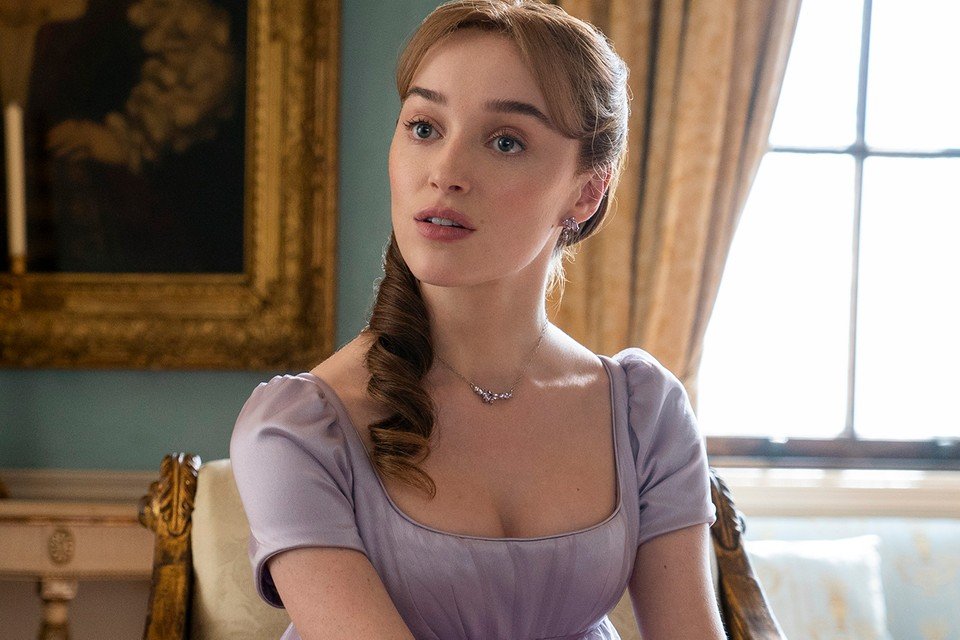 NEW DELHI. (ANI) – Daphne from ‘Bridgerton’ became a known name in India right after the show’s first season. Many loved her sizzling chemistry with the Duke and even two years after its release, people can’t stop talking about the duo.

While the rest of the Netflix series cast is filming in the UK for season 3, Phoebe Dynevor who plays Daphne is visiting India.

On August 1, Phoebe visited the Taj Mahal and uploaded a story. She had earlier put out a video of an auto-rickshaw ride and a picture of what looks like the Humanyun’s Tomb complex. If reports are to be believed, Phoebe is in India to shoot for her next project.

According to news circulating on social media, Daphne is not going to be a part of ‘Bridgerton’ Season 3.

The third season will focus on the love story of Penelope Featherington (Nicola Coughlan) and Colin Bridgerton (Luke Newton).