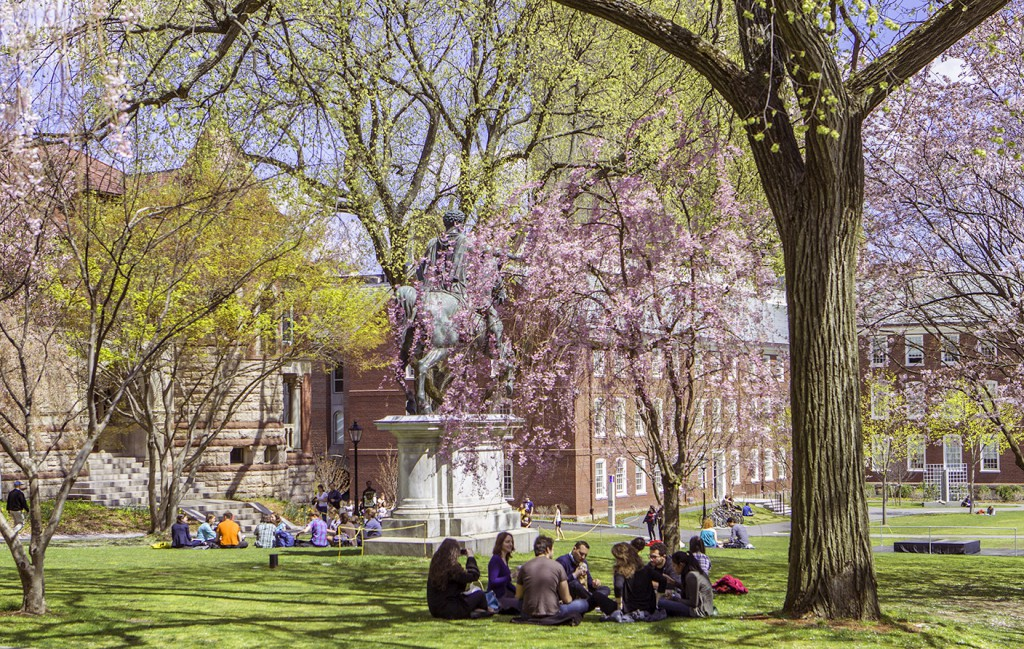 PROVIDENCE, RI (IANS) – The ivy league Brown University has become the latest to act against caste discrimination, joining California State, Harvard, and other universities that have targeted the practice.

Brown University avoided any mention of Hinduism or India, and its statement only mentions caste as a practice in South Asia.

The institution announced this month that it was explicitly adding caste to categories like religion, sexual orientation, and color in its institution-wide non-discrimination policy.

The university’s Vice President for Institutional Equity and Diversity, Sylvia Carey-Butler, asserted that as the South Asian population in the US increases, caste discrimination is a growing issue on college and university campuses. “Our nondiscrimination policies exist to ensure we’re protecting people and to ensure the University environment is free of hurt and harm,” she said.

A group of students who helped research the issue said that the addition of caste to the policy “provides a framework for reporting incidents” of discrimination, according to the university.

Carey-Butler said that Brown, with an enrolment of about 10,000, is the first Ivy League university to specifically ban caste discrimination across the board.

Last year, Harvard University’s contract with the Graduate Students Union added caste as a “protected category”, meaning that its members cannot be discriminated against based on caste status, but it is not a university-wide policy.

Brandeis, a highly regarded university that originated in the Jewish community’s struggle against discrimination, likely became in 2019 the first major US university to add caste to its anti-discrimination policy.

Equality Labs in a statement congratulated Brown University for including caste in its anti-discrimination policy and said the anti-caste “movement continues to expand as caste-oppressed students, faculty, and staff stand up and demand an end to caste-based discrimination”.