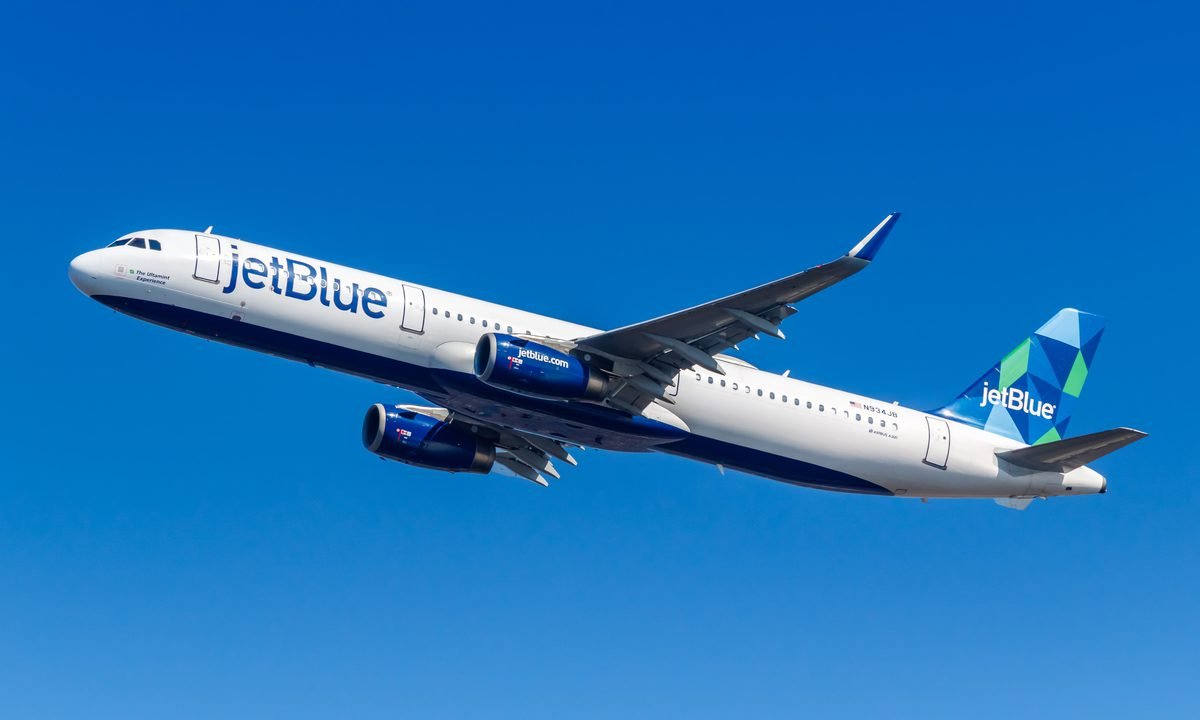 BOSTON, MA – A California man has been arrested for allegedly engaging in abusive sexual contact with two women aboard a redeye flight from Los Angeles to Boston on June 1.

According to the charging document, during an overnight flight from Los Angeles to Boston on May 31, Dhillon engaged in unwanted sexual contact with two female passengers sitting next to him. The first victim reported that Dhillon, seated in the aisle seat next to her, allegedly touched her thigh and groin area while she was taking care of her infant child who was in a car seat in the window seat next to her. The first victim allegedly called for help and stated out loud, “this man just groped me.”

The second victim, according to the Department of Justice, was seated in the aisle seat opposite Dhillon and reported that Dhillon allegedly reached out with both hands and simultaneously grabbed her groin and buttocks when she was standing in the aisle.  Flight crew then intervened and moved Dhillon to another part of the plane for the duration of the flight. When the flight arrived in Boston, law enforcement escorted Dhillon off the plane and placed him under arrest.

The charge of abusive sexual contact while in the special aircraft jurisdiction of the United States provides for a sentence of up to three years in prison, up to one year of supervised release and a fine of up to $250,000. Sentences are imposed by a federal district court judge based upon the U.S. Sentencing Guidelines and statutes that govern the determination of a sentence in a criminal case.