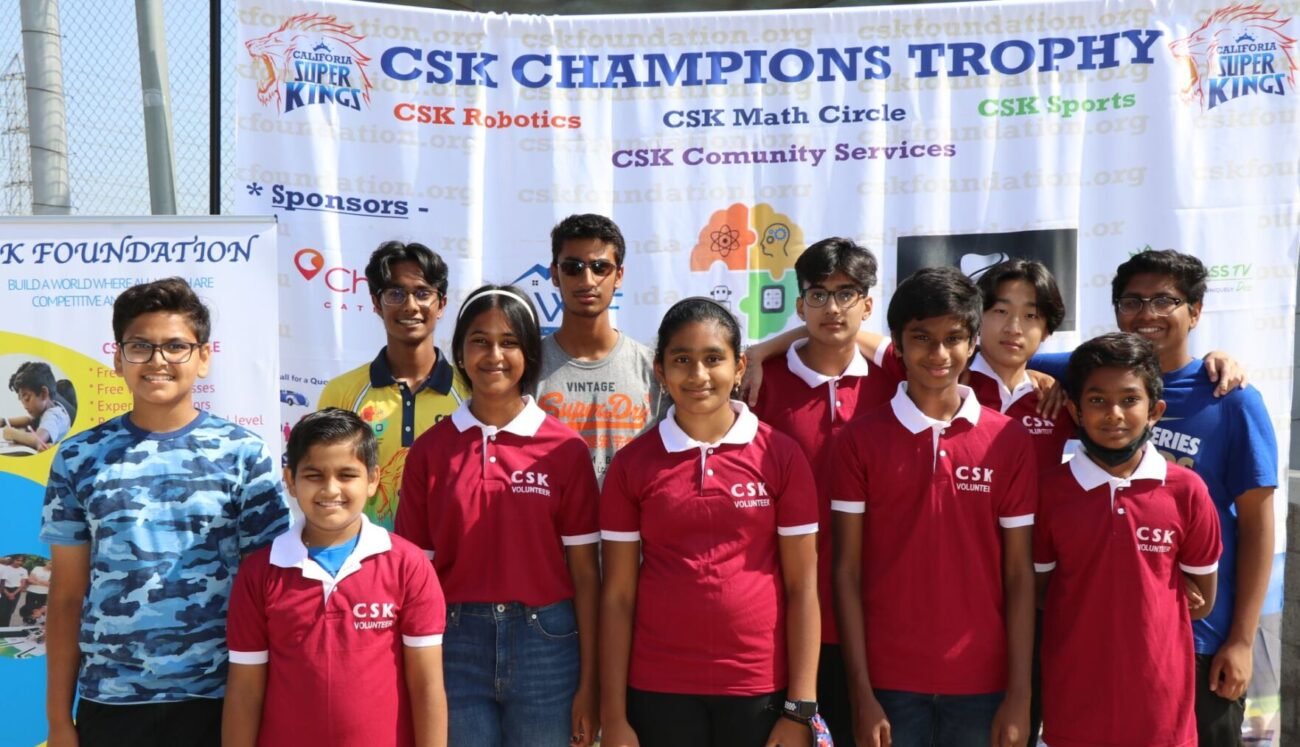 CERRITOS, Calif. – The California Super King Foundation held a two-day cricket tournament on Sept. 25 and 26 at the Cerritos Sports Complex here. Twenty teams participated in the hard tennis ball cricket matches which saw a lot of pulsating duels with results hanging in the balance till the last ball.

The CSK Foundation aims to use the funds generated through the tournaments it conducts to make a difference in the way young children are taught so they develop critical thinking and quantitative analysis skills, said a press release.

In all, over 200 players participated in the teams from Orange, Los Angeles and Riverside counties. In the end, the CSK team won the championship in the hard-fought finals against the Rancho Rockers, who then stole the people’s hearts by donating most of their cash prize to the CSK Foundation.

All the team captains were unanimous in their acknowledgement of a job well done on the cricket front, while they heaped praise on the school kids who volunteered their services for the smooth organization of the event, ensuring players had refreshments, keeping an eye on the waste being strewn around, and maintaining order while serving food for over 300 people.

Several awards and cash prizes, donated by sponsors, were given out.

For more information on the foundation, visit https://cskfoundation.org