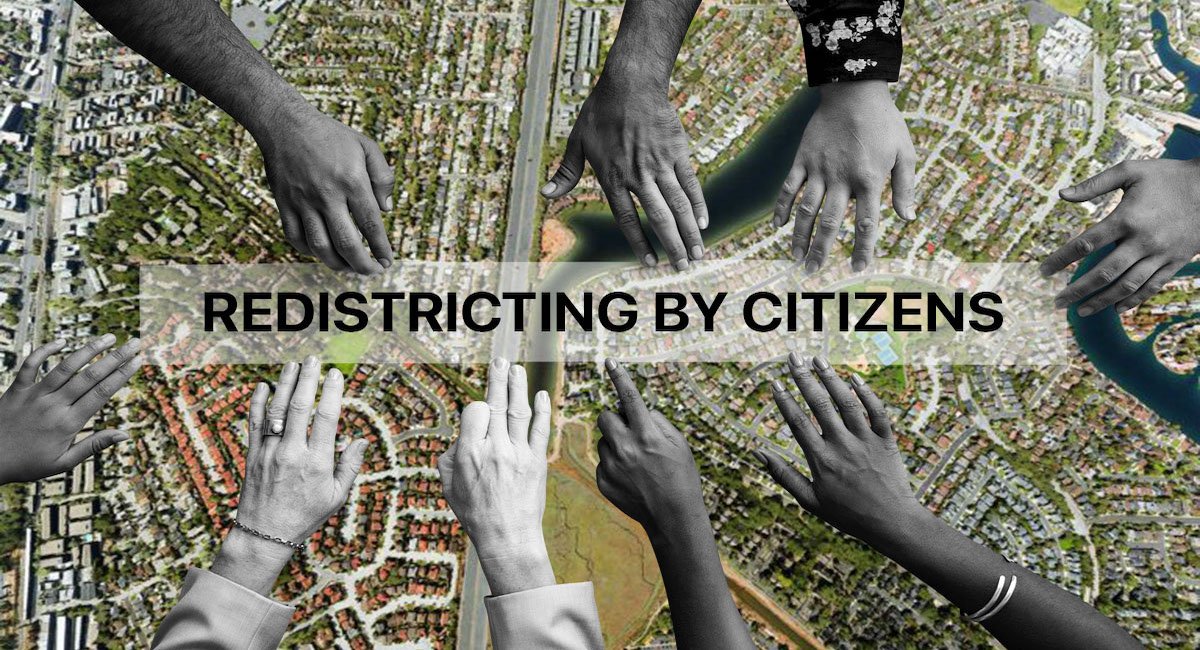 LOS ANGELES, CA – Californians cannot wait any longer for fair representation. The horrific scandal currently unfolding in Los Angeles has unearthed the inner workings of morally bankrupt politicians who abuse our systems of government to elevate their own power at the expense of the people. When bigotry and power intersect, as they have here, we must address both the racism and the broken political systems that protect corrupt elected officials and enable them to hold on to power.

Angelenos, and all Californians, deserve more from their government than being used as pawns in a game of political chess. Luckily for us, we have solutions.

When incumbent politicians oversee redistricting and get to draw the political districts in which they run for re-election, they can gerrymander. This means they can choose for themselves the voters, the communities, and the community assets that will enable them to fundraise big campaign contributions and guarantee themselves re-election. This is exactly what the LA City leaders were plotting in the leaked audio recording.

The City Council must move now to create an independent redistricting commission or put one before voters to approve on the 2024 ballot. And the City of LA has models all around it. The independent redistricting commissions used by the state, LA County, and the City of Long Beach all drew new district maps with integrity and based on the will of the people.

We support independent redistricting commissions at every level of government throughout the state. This would take power back from the powerful and give it back to the people, where it belongs.

Decades of power-hungry local officials on both sides of the political aisle slicing and dicing our communities to keep themselves in power have hurt our families, our neighborhoods, and our futures. This has resulted in unfinished neighborhoods, inequitably distributed resources, and lost potential for countless communities throughout the state – most often communities of color and immigrant communities.

As the leaked LA tapes show, a partisan redistricting process run by incumbents lets this happen and fuels the systemic racism that deprives communities of color of the power and representation they deserve. Only an independent redistricting commission, in LA and in all communities, can ensure that elected officials are held fully accountable to their constituents, that power and resources are distributed equitably, and that our voices truly matter.

(Stein is executive director of California Common Cause, a nonpartisan organization working to build a California democracy that includes everyone.)