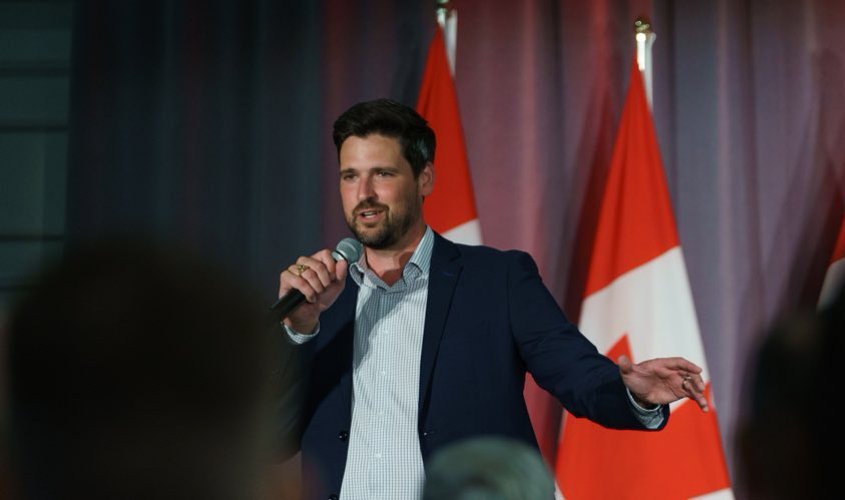 TORONTO, (IANS) – Canada has processed an all-time high of 4.8 million visa applications in 2022, nearly twice the 2.5 million processed during the same period last year, according to Immigration, Refugees and Citizenship Canada (IRCC).

In November alone, over 260,000 visitor visas were processed, in contrast to the 180,000 applications that were processed in 2019 at the same time.

“Our government has reduced its pandemic backlogs by nearly half a million, while also processing a record-breaking number of immigration applications this year. Our actions are ensuring that we can continue to welcome and support newcomers who come to Canada to work, study, visit, or settle here,” Sean Fraser, Minister of Immigration, Refugees and Citizenship, said in a statement.

The 4.8 million applications include 670,000 study permits, 700,000 work permits, and hundreds of thousands of visitor visas, according to IRCC data.

The largest number of applications were processed under the temporary residence category with over 670,000 study permits cleared by November 30, compared to more than 500,000 during the same time last year.

Most new study permits are now being processed within the 60-day service standard, the IRCC informed.

Canada welcomed approximately 251,000 new citizens from April to November, because of which more than 70 percent of applications in the citizenship inventory are now within service standards.

As of December 2, Canada’s immigration backlog came down to just over 2.2 million.

IRCC says it wants to have a less than 50 percent backlog across all lines of business by the end of March 2023.

To achieve this, the Canadian citizenship body began the transition towards 100 percent digital applications for most permanent resident programs on September 23.

It also hopes to make all citizenship applications digital by the end of this year, including those for minors under 18.