Charles Sobhraj To Be Released After 19 Years In Jail 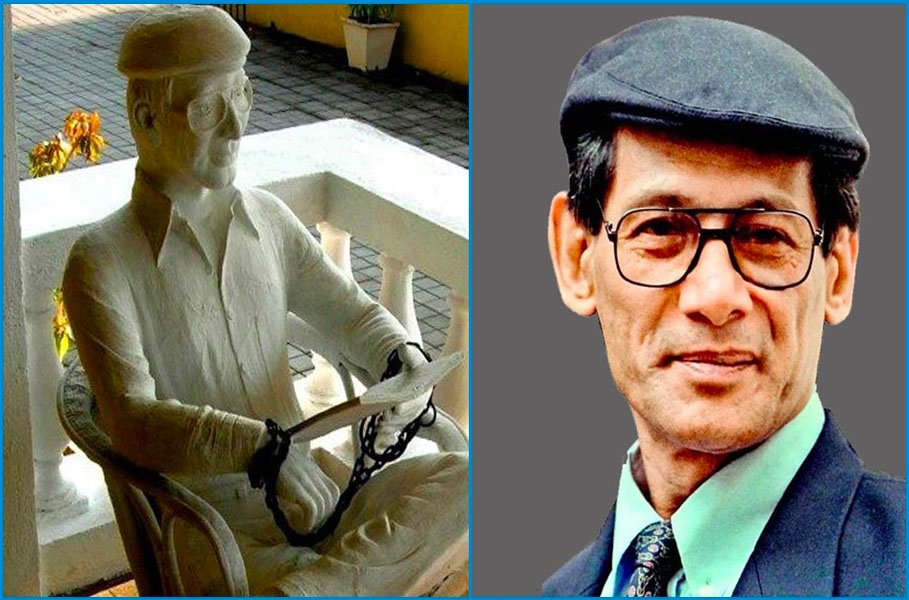 Charles Sobhraj To Be Released After 19 Years In Jail

KATHMANDU, (IANS) – Nepal’s Supreme Court on December 21 ordered the release of serial killer Charles Sobhraj, who is also known as the ‘bikini killer’ or ‘serpent killer’.

Hearing a habeas corpus petition filed by Sobhraj, a joint bench of Justices Sapana Pradhan Malla and Til Prasad Shrestha ordered his release if he need not be jailed for another case, adding that arrangements be made to return the French citizen back to his country within 15 days.

Sobhraj, infamous for his cunning escapes from the law, was wanted in Nepal for the 1975 murders of Canadian Laddie DuParr and an American woman named Annabella Tremont, both of whom he had befriended in Kathmandu.

The police arrested Sobhraj in September 2003 from a five-star hotel. In 1996, he had escaped from a prison in New Delhi after it looked likely that he would be extradited to Thailand to face charges of murdering six women, all wearing bikinis, on a beach at Pattaya.

Sobhraj was later rearrested in Goa. He was known to have been living quietly in France since his release from prison in India.

Sobhraj argued in his petition that he has already served 19 years in jail and that he is 78 years old now.

Kathmandu and Bhaktapur district courts had found him guilty of the murders of American and Canadian citizens in 1975.

He was also ruled to have murdered American citizen Connie Jo Bronzich at Manohara in Kathmandu and then Canadian national Laurent Carriere two days later at Sanga in Bhaktapur in December 1975.

In 2010, the Supreme Court had endorsed the life sentence slapped on him by the Kathmandu district court. The Bhaktapur district court had then sentenced him for the murder of the Canadian national in 2014.

Sobhraj had repeatedly filed writ petitions at the Supreme Court, demanding he get the leniency that senior citizens over 70 years get for release from prison. He sent such applications, especially around Constitution Day, Democracy Day, and Republic Day, hoping for a presidential pardon. Yet, the court has rejected all his writ petitions so far. He had also undergone a heart surgery.